Today, a new device from Oppo has been spotted on the famous Bluetooth SIG Certification site. The device got a model number CPH2159. As per our sources, this device is Oppo Reno5 4G Edition which would be launched globally. 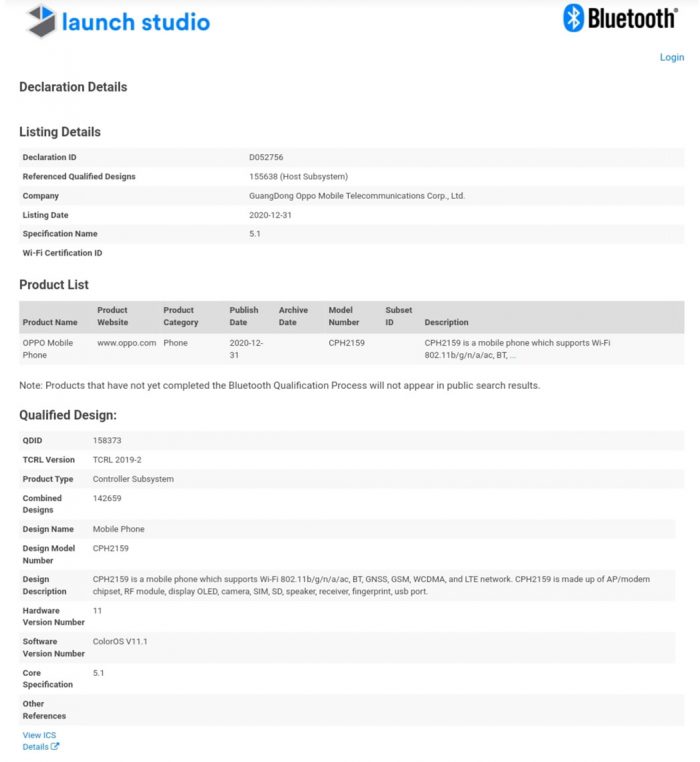 In the certification, the Reno5 4G is equipped with Bluetooth V5.1. The version of Bluetooth is still not the latest one, but it got almost every feature. It is also mentioned that the smartphone is running Color OS v11.1 (based on Android 11).

This certification’s applicant is “GuangDong Oppo Mobile Telecommunications Corporation Limited”. It got approved today (on 31st December). The Bluetooth certification didn’t reveal anything more about the phone.

The smartphone was also spotted on NBTC Certification, which confirmed that the model number “CPH2159” belongs to Oppo Reno5 4G edition.

It is also confirmed that Qualcomm’s Snapdragon 720 chipset would power the 4G version of Oppo Reno5. The chipset consists of eight cores and is based on an 8nm manufacturing process. It has a maximum frequency of 2.3 GHz. The chipset was also used in the predecessor model (Reno4 4G).

It is expected that the 4G version (for Global sales) of Reno5 will be officially announced soon. 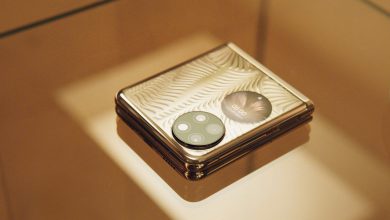 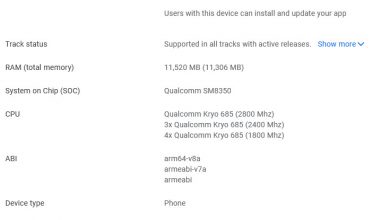