Yesterday, it was officially announced that Lenovo (Motorola China) is all set to launch its new Moto Edge X flagship model in China. However, the officials didn’t reveal any launch information. But this morning, a big development has been revealed regarding the upcoming flagship model.

The all-new Moto Edge X has been listed on the Chinese 3C (or CCC) Certification site with the model number “XT2201-2.” The certification shows that the device is equipped with a 68W charger (maximum) having a model number “MC-888” which is most ever in Motorola’s Edge series.

The certification also revealed that the device and charger support charging at a lower speed as well which are the following: 15W (5V/3A), 27W (9V/3A), 45W (15V/3A), and 68W (20V/3.4A). Furthermore, it is also mentioned that the applicant for this certification is “Motorola Mobility Technologies (China).”

As per our info, the new Moto Edge X is most likely to be powered by the upcoming flagship chipset Snapdragon 898 (SM8450) from Qualcomm. Motorola may compete with Xiaomi to launch the world’s first Snapdragon 898 powered smartphone.

The launch of Motorola Edge X is expected during the New Generation Snapdragon Summit which will be held from November 30 to December 2 (2021). 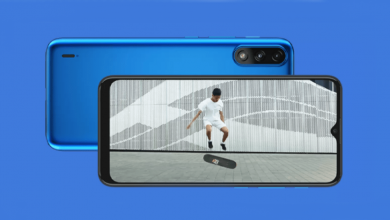