A few days ago, it was reported that one of the most awaited phone from Samsung, “Galaxy M51” will be delayed due to production is going slow. Moreover, the launch is now expected in September. 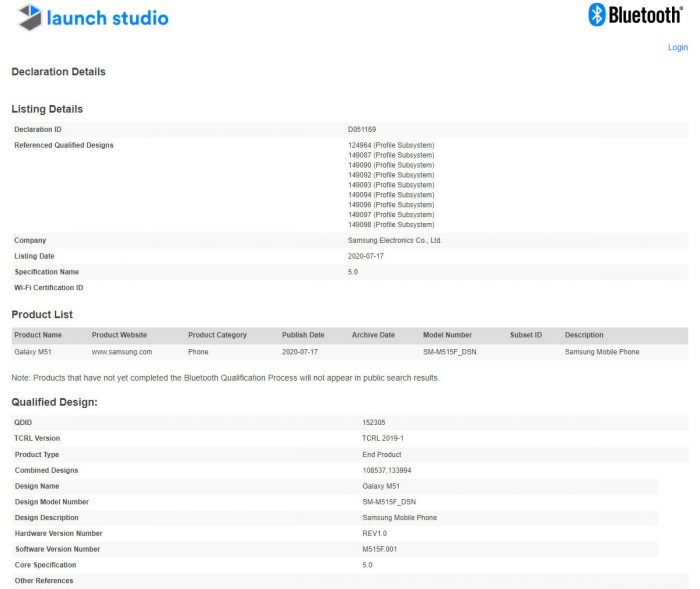 Moreover, the model number “SM-M515F_DSN” points out that it is a dual sim Indian variant of Galaxy M51. The phone just got certified today (on 17th July). This certification reveals nothing more about the phone.

According to some previous reports, the Galaxy M51 will be the most powerful device of Samsung in the M series. The phone was already got spotted on Geekbench in which it was equipped with Snapdragon 675 chipset and 8 Gigs RAM. Some reports also claim that it might use SD730. But we are not sure about that.

The phone will be equipped with a non-Samsung OLED panel from the Chinese display manufacturer “China Star Optoelectronics Technology.” It will be a single punch-hole display with bigger display size. Moreover, a bigger battery around 7000mAh capacity is also expected on the phone.

On the camera side, it will sport a quad-camera setup with a primary 64MP sensor, which is Samsung’s own camera sensor. Moreover, an in-display fingerprint scanner is also expected.

Currently, the upcoming “Galaxy M51” is set to be launched in September. But looking at the certifications, the launch is expected earlier than September. 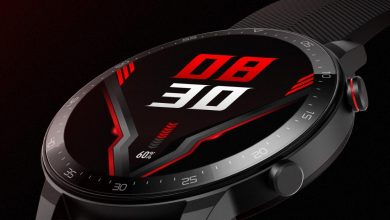 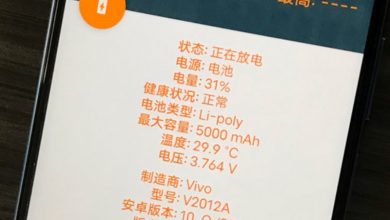