In June 2020, Honor released its Tablet V6, which was boosted by Kirin 985 5G chipset. It was an affordable tablet with a flagship-level chipset. It seems that after almost more than one year, the company is now preparing to launch the successor model of this tablet series.

Recently, a new tablet model, “BRT-W09,” has been listed on 3C Certification. As per our sources, it belongs to the upcoming Honor Tablet V7. It is revealed that this new Tablet  model will support 22.5 watts fast charging and uses the Huawei Super Fast charger with model number: HW-100225C00.

It is also expected that the new Honor Tablet V7 will be launched in an upcoming event, helding on June 14 (from Honor). The company will release the new MagicBook V series (powered by AMD Processors) and might also bring the Honor Tablet V7 along with it.

The complete specifications of Honor Tablet V7 are currently unknown. 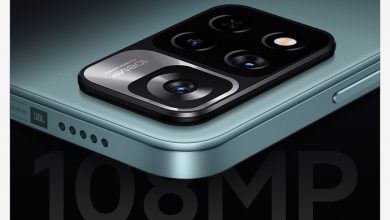 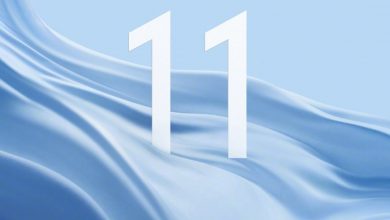 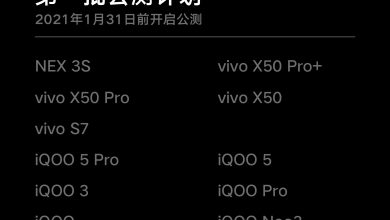 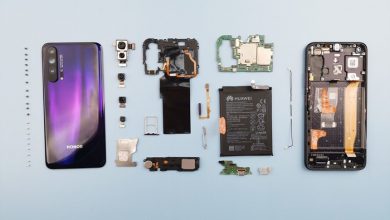