Due to summer, many laptop users are reporting some weird hardware and software issues these days. On many forums and brand’s community pages, large numbers of consumers report a problem in which the CPU’s frequency gets stuck at 0.39GHz (0.78GHz or 0.79GHz in some scenarios) after resuming it from Sleep mode. At the same time, it is causing the system to get slow or freeze. Further, putting the laptop on charging mode isn’t affecting the frequency. The question is that what is causing the CPU to have a limited frequency? Well, on researching, we found two most favorite reasons, which are mentioned below:

Low Frequency due to Low Battery

In some situations, if the battery gets low, the Windows OS will be forced to shut down. Also, Windows will preemptively write the current memory data to the hard disk before shutting down, so it can be quickly restored by turning on the notebook again (without losing the work progress). In fact, until the complete battery drain, the notebook will stay in sleep mode instead of a complete shutdown.

In another case, there is a high probability of this problem occurring with your CPU. When the laptop gets overheated, it may force the CPU to reduce the clock speed to a significantly lower frequency in order to avoid another issue causing due to overheating. As reported by netizens, the frequency gets limited to (any of) the following frequency: 0.39GHz, 0.78GHz, or 0.79GHz. After achieving a lower CPU Frequency, the laptop may go to hibernation mode after writing the memory data to the hard disk.

It is worth mentioning that both Windows 10 and Windows 11 run on almost the exact mechanism. While resuming the Windows from hibernation mode, maybe the CPU’s frequency doesn’t go back to its normal state (due to a bug in the CPU’s mechanism), and the CPU displays the same lower frequency (like 0.39GHz or 0.78GHz).

In the above mentioned scenarios, restarting the laptop might not help you out, and the CPU’s frequency remains locked. So what is the exact solution? Following are some solutions to this problem.

As mentioned before, when the system resumes from hibernation mode, the same data state is brought to memory through which the CPU’s frequency remains locked. In this case, a force shutdown or a force reboot can help. All you need to do is just long press the power button until the notebook gets shut down and start it again.

In this scenario, the system will not save any data before shutting down and will also clear some settings related to the system status, including the CPU’s frequency lock settings. After restart process completion, your CPU’s frequency will return to normal.

There is another solution through which you can solve this issue even without restarting your notebook. An app named “ThrottleStop,” which allows the user to customize CPU’s settings can help you. It is a small tool developed by the well-known site “TechPowerUp.” You can click here to download ThrottleStop. 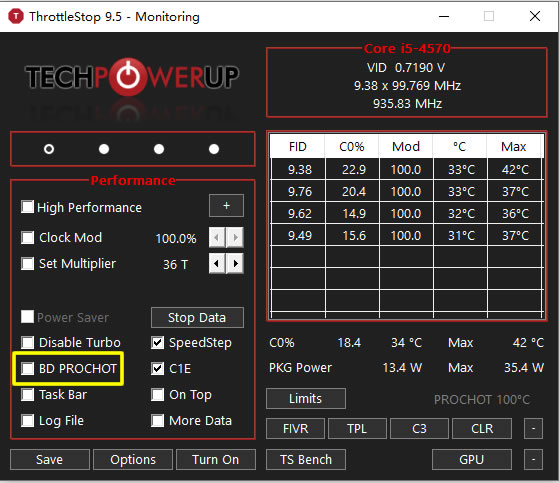 In this app, you can find the option “BD PROCHOT” and make sure that it is unchecked, and save it, it will remove the overheating protection of the CPU, and the CPU’s frequency will most probably return to a normal state. 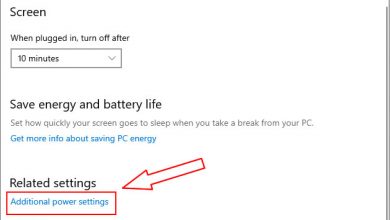 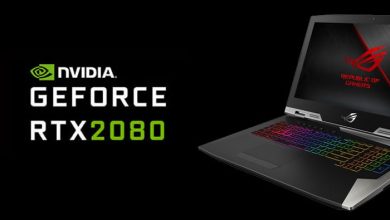 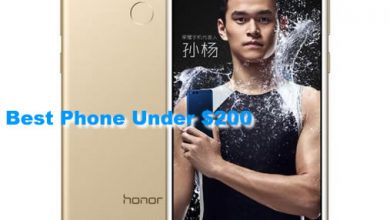 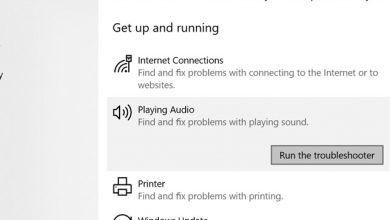 How to Fix Laptop Speakers not working