As the expected time of the launch of the Huawei Mate40 series is coming near, the phone is getting exposed totally. Recently, we got another leak regarding the upcoming flagship. The new Mate40 Pro has appeared on the Bluetooth SIG Certification site.

The certification revealed that the pro model of Huawei’s Mate40 series features the latest Bluetooth version: 5.2. The certificate has a model number “NOH-AN00,” which also got spotted on TENAA Certification. 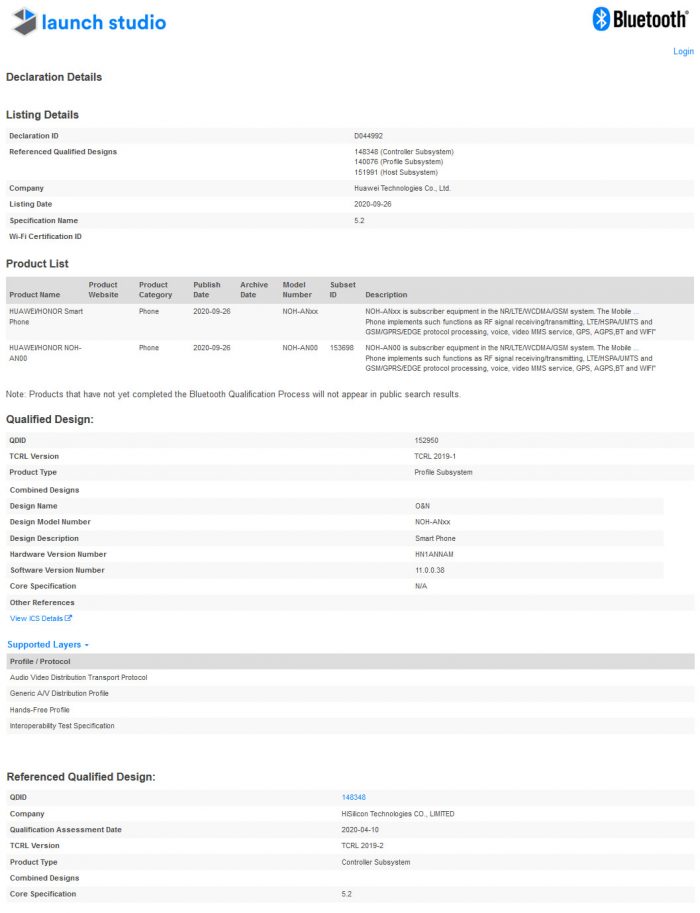 The applicant for this certification is “Huawei Technologies Company Limited.” Moreover, it got listed today (on 26 September).

Previously, the phone was also got spotted on NBTC Certification. It is also reported that all the models in the upcoming Huawei Mate40 series will feature Dual-SIM 5G Standby mode.

According to the latest reports, it is expected that the Mate40 series (from Huawei) is coming at the end of October. 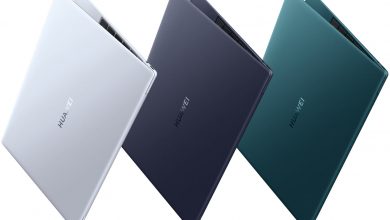