This morning, Huawei has made an announcement that the company will hold the new Huawei’s Full-Scenario Smart Life Product Launch conference on November 17 at 19:30 (Chinese Timing). Moreover, the new Huawei Watch GT Runner Smartwatch would be the major highlight of this phone.

In the official announcement, the company has also mentioned that this smartwatch is specially designed for professional runners (might pointing the sportsperson).

As can be seen from the promotional content, the new Huawei Watch GT Runner adopts a circular screen design. In contrast, the word “Sport-Lap” is also engraved on the frame on the right side.

The poster also shows that the watch can display the athlete’s pace, running power index, heart rate (bpm), distance, and related stuff. On the poster, the promotional slogan of the watch is also mentioned: “Since then, it has run well.”

As per our sources, it was also reported that the HarmonyOS system would power the new Watch GT Runner. The watch also uses the floating antenna design for the first time in the industry, allowing it to achieve precise positioning runway level.

As per He Gang (the COO of Huawei’s Consumer Business Department), Huawei has already applied for the patent of this technology. In addition to Huawei Watch GT Runner, it is also expected that the company will launch a new 2-in-1 notebook and many new products in the upcoming launch event. 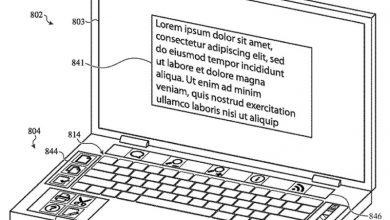