As the time of iPhone’s new series launch is coming near, things are getting exposed. Recently, a new leak has been revealed. According to DigiTimes (Chinese Site) report, it is expected that the new iPhone 12 series may feature a much-improved camera setup. It is expected that all the models of the iPhone 12 series will feature the 7P lens module. 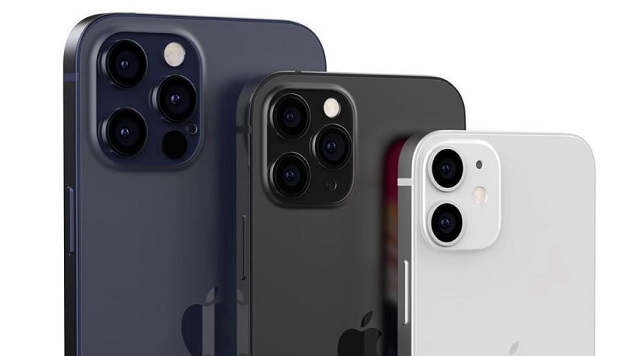 Compared with the previous model, “iPhone 11 Pro”, it was equipped with a 5P lens for the ultra-wide camera and a 6P lens for the wide-angle and telephoto cameras. The new 7P lens (in iPhone 12 series) will increase the light transmittance.

Previously, it was reported that the new iPhone 12 series might use the same iPhone 6s camera’s primary sensor. However, now it is expected that all the models would use a large sensor, which will significantly improve the phone’s picture and video capturing quality, especially in low light conditions. 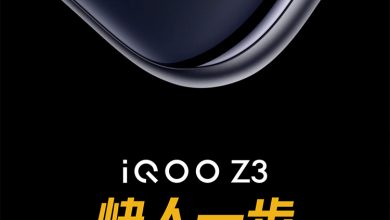