As we all know, the Nokia 6.1 has been launched in the early of this month. The phone has good cost performance. Now let’s start the teardown of the Nokia 6.1 to explore its workmanship and internal design. 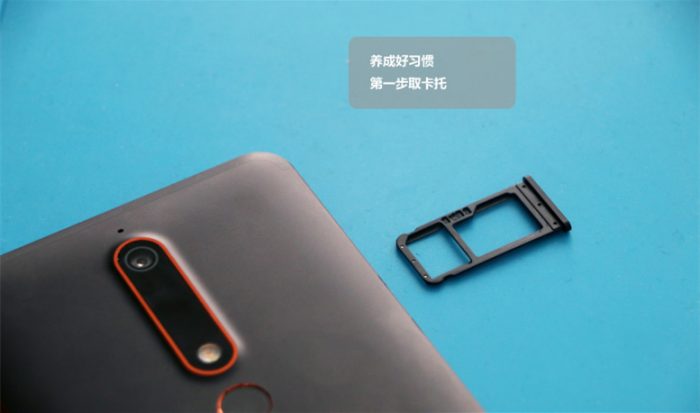 Then separate the screen from the phone body. The screen is directly stuck to the metal plate.

After removing the screen, we can see that the wire ribbon of the screen has been well fixed. Although the screen is removed, the phone’s internal structure still can’t be directly seen because of the metal plate.

It can be inferred that the metal plate is used to strengthen the whole device’s hardness. In the meantime, the metal plate may impose adverse influence on heat dissipation of the smartphone’s internal structure. The phone is powered by Qualcomm Snapdragon 630 processor which produces relatively less heat.

The motherboard is connected to the vice board by an FPC. The radio frequency line has been well fixed.

Disconnect all the BTB and radio frequency line, and then we can take out the motherboard. 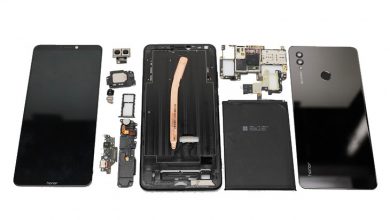 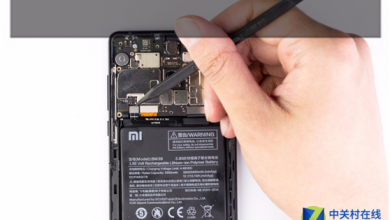