Today, Nokia has officially released its new entry-level model, Nokia C20 Plus, which can be called a better version of the standard Nokia C20. The phone hasn’t been upgraded a lot in terms of appearance, but the internals are now improved. 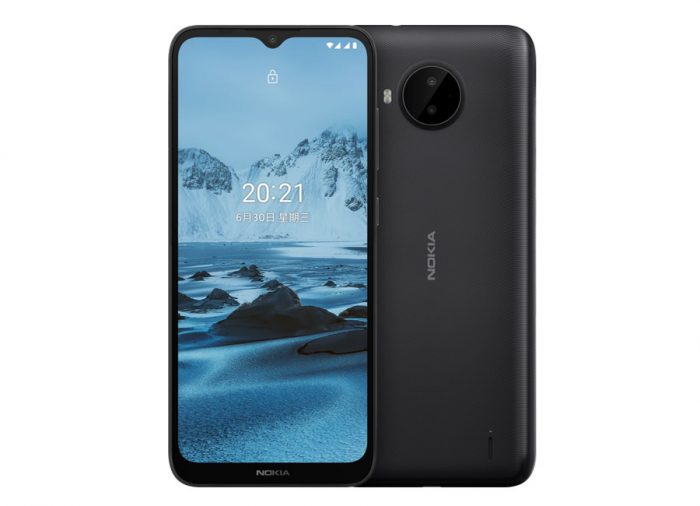 Talking about the internals, the Nokia C20 Plus is powered by Unisoc SC9863A chipset, built on a 28nm manufacturing process. It has a maximum frequency of 1.6GHz with Cortex-A55 cores, while the lowest frequency is 1.2GHz. The same chipset has been used in Nokia C20.

Next, we have another important factor, the camera setup. The number of cameras is now upgraded to two (instead of one, in the old version), includes an 8MP main sensor and a 2MP depth sensor. The shape of the camera module is the same, but the LED Flash is now placed outside the module due to increased camera numbers. On the front, a 5MP lens has been used in the notch.

It is worth mentioning that the battery capacity has been upgraded (from 3000mAh) to 5000mAh which seems a massive upgrade over the previous version. The battery is non-removable and has a maximum 10W (5V, 2A) charging support. The Nokia C20 Plus is also equipped with a Micro USB port and a 3.5mm headphone jack.

The phone lacks the fingerprint sensor in terms of security but features the face unlock, which is still acceptable. The new Nokia C20 Plus runs on Android Go’s latest version (Android 11 Go Lightweight Edition).

In terms of pricing, the phone is available in only one storage variant: 3+32GB (storage is expandable up to 256 Gigs), priced at 799 yuan ($125). There are two color options: Ocean Blue and Graphite Black. 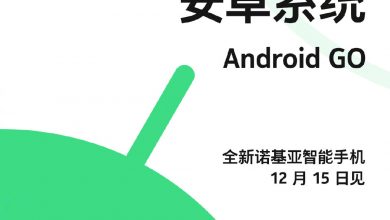 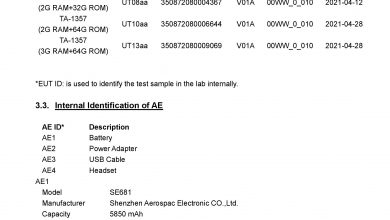