On April 13, OPPO A35 was officially released. As another new product of the OPPO A series, this phone has features such as large memory and a thin and light body and is equipped with a 4230mAh large-capacity battery and an AI ultra-clear three-camera. 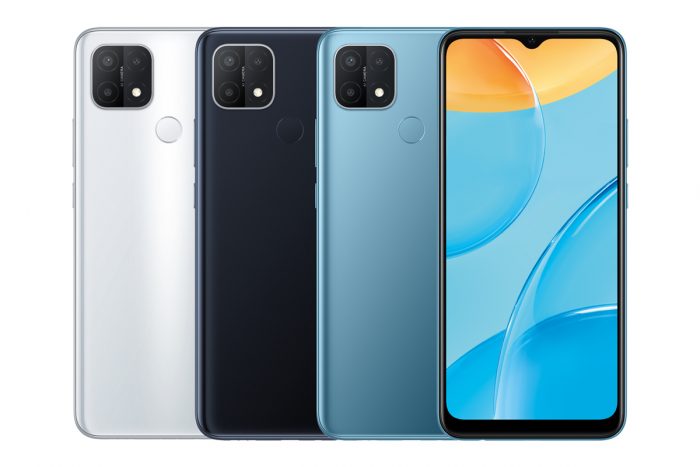 OPPO A35 is equipped with an eight-core Helio P35 chipset with a maximum frequency of 2.3GHz. It has 4G memory and 128GB storage. It also supports Micro SD expansion and comes pre-installed with the ColorOS 7.2 system.

The OPPO A35 features a 6.52-inch 60Hz display with a punch-hole placed at the top-left corner. It offers a 20:9 aspect ratio and 720 x 1600 pixels HD+ resolution. In addition, this screen also has an eye-protection mode, which can effectively filter blue light, thereby reducing the damage to the eyes caused by using the phone for a long time.

OPPO A35 has a built-in 4230mAh large-capacity battery. In addition, it also has a super power-saving mode, which can not only complete emergency phone needs when the battery is extremely low, but also customize the APP used in this mode.

However, OPPO has not disclosed its price at present, and it may announce the price later. 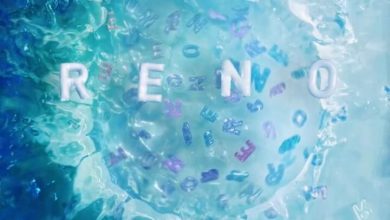 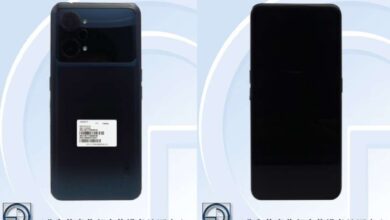