According to the exposed pictures, OPPO Reno 4 is available in at least two colors, black and white. It adopts the same design as the previous generation. It has three rear cameras, which are arranged in a vertical row at the upper left corner of the fuselage. The three cameras are independent and protrude outwards. According to the exposed pictures, the OPPO Reno 4 body is slender. The design is relatively simple. However, because this picture does not expose the front of this phone, we cannot know what design is used on the front of the phone. 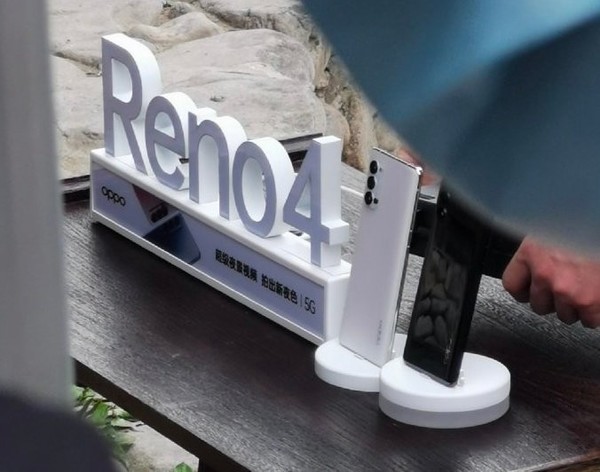 For reference, let’s take a look at the configuration of the OPPO Reno3 series. The OPPO Reno3 series includes Reno3, Reno3 Pro, and other models. Among them, the high-end version of Reno3 Pro uses a curved screen design, It is powered by a Snapdragon 765G processor, and packs a 4025mAh battery.

In addition, it is reported that OPPO Reno 4 series may be released at the end of this month. If the information is reliable, then we will see more information about this phone soon.

David is the editor @ MyFixGuide. He loves technology, especially good at laptops and mobile phones. In his free time, he loves to take apart the latest mobile phones and laptops. Contact me at admin@myfixguide.com 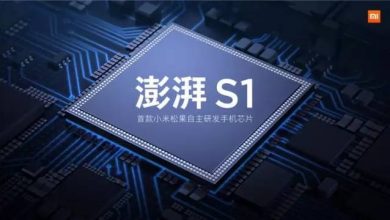 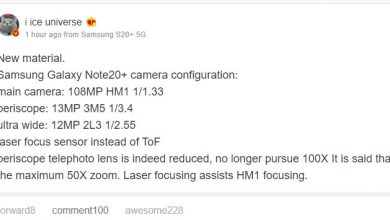