Recently, a netizen (on Weibo) has posted a hands-on video of ASUS’s upcoming Zenfone 7 Pro. The phone is still not announced yet, but everything regarding the phone has been exposed. As mentioned, the original credit of the video goes to @krzych1536.

The live hands-on video has exposed all the mysteries of the phone. The new ASUS’s Zenfone 7 Pro uses a Full-View Full-HD+ display, as previously reported. It can also be seen that the phone has a side fingerprint scanner (placed in the lock screen button).

The speakers are placed at the bottom with a USB Type-C port, which may also support fast charging too. It is observed that this new phone has no 3.5mm headphone jack.

It is also observed that this phone will have an improved camera motor, which seems to be faster than its predecessor. It can also be seen that the camera bump can also be lifted a little bit (when the camera is at the rear side). This may be used for a special purpose or maybe for a better view of the camera. The color of the phone seems to be white but also has a pink shade.

For more information regarding the specification of the phone, you can check our previous article.’

The phone will be launched tomorrow (on 26th August) at 2:00 PM (Taiwan Timing) in an online conference (will be streamed on YouTube). 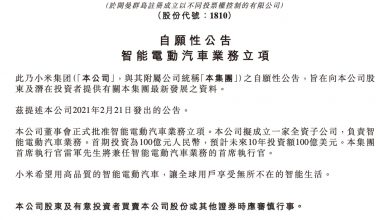 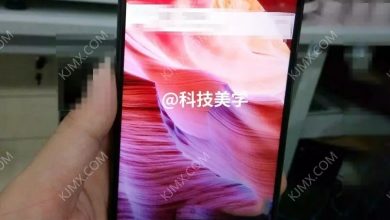