Starting from the TENAA Certification, this certification has revealed some key specifications of the device. As mentioned, the RMX3361 will feature a 6.43 inches display. Most probably, it would be an AMOLED Display. The phone has dimensions around 159.2*73.5*8.0mm.

In terms of OS, the phone is running the latest version of Android (Android 11). Inside the phone, a 2100mAh Dual cells Battery (Total: 4200mAh) has been used with the support of 65W charging. The maximum charging speed got confirmed through the 3C Certification.

The applicant for the 3C Certification is “Realme Chongqing Mobile Telecommunications.”

Currently, there is no more info regarding the upcoming Realme X9 series. 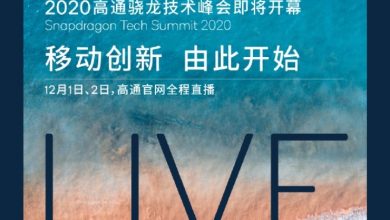 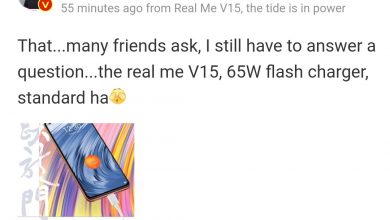