It is known that, on the upcoming Tuesday, Redmi will launch its first gaming phone (Redmi K40 Gaming Edition). As the launch date is coming near, the Chinese manufacturer (Redmi) reveals the specifications of its upcoming gaming machine. 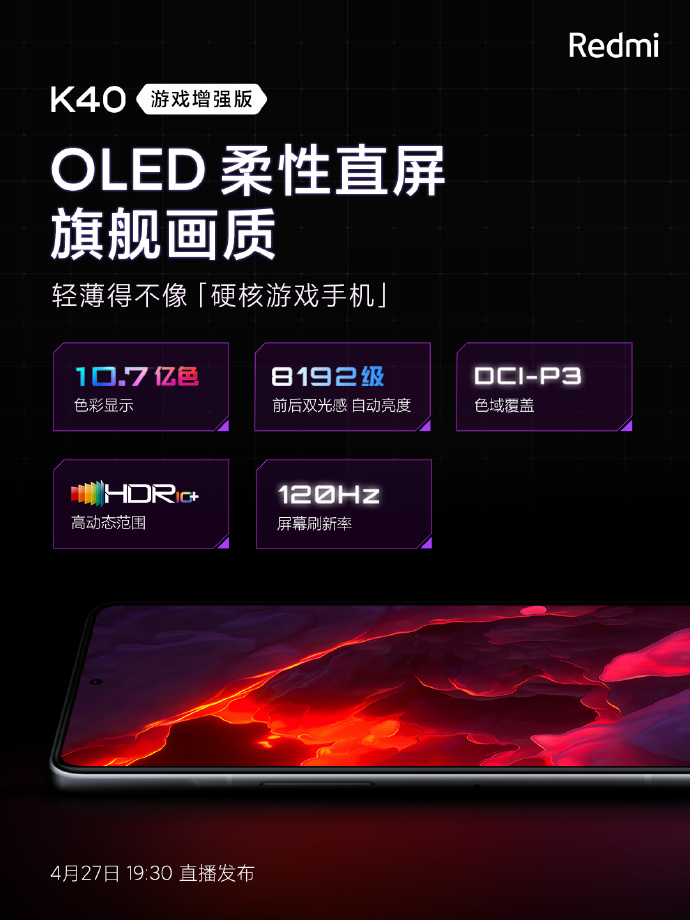 Today, the company has revealed the display specifications of the Redmi K40 Gaming Edition. As revealed by the officials, the all-new gaming device will feature a flexible OLED display, providing a flagship quality output. The display has the following highlights:

It is worth mentioning that the display sizes around 6.43 inches and got a single punch-hole in the display as well. The side bezels and top, bottom chins are significantly reduced.

We already reported that the Dimensity 1200 chipset would power the all-new Redmi K40 Gaming Edition. The chipset is based on a 6nm manufacturing process and got a maximum frequency of 2.4GHz with Cortex-A76 cores.

It was also reported that this gaming phone would feature a 5000mAh battery with fast charging up to 67watts (as revealed through 3C Certification). The phone would also be equipped with a side fingerprint scanner as well.

In terms of appearance, the Redmi K40 Gaming Edition will adopt a futuristic and unique design like other gaming machines. Moreover, in terms of the camera, all the lens are placed in an oval-shaped lens module.

It is also observed that this device got some gaming triggers like buttons on the sides, which would be used in gaming.

The Redmi K40 Gaming Edition will be revealed on the upcoming Tuesday (April 27) by the officials. 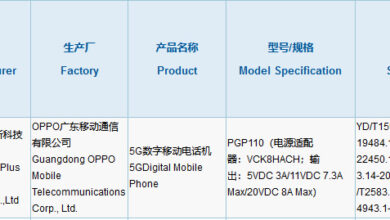