After the Mi 11 series launch, many Chinese Netizens have been reminding Redmi’s General Manager (Lu Weibing) on Weibo, hoping to see Redmi’s Snapdragon 888 flagship smartphone soon. It’s been almost a year since the Redmi K30 series launch, so a new Redmi K series is also expected to launch soon.

Today, a Chinese Blogger @WHYLAB has revealed the renders of a new device from Redmi. The blogger claimed that these renders belong to the Redmi K40 series smartphone. 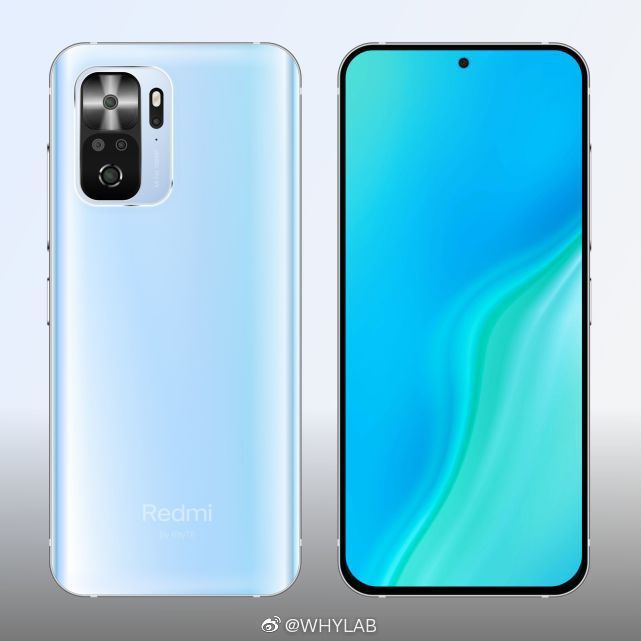 It can be seen that the Redmi K40 will be equipped with a single punch-hole (in center) display. It is also observed that the diameter of the front opening is also minimal. In contrast, the screen-to-body ratio is also reduced.

The back rendering of the smartphone shows that it uses a curved sided back panel. The camera design is a lot similar to Mi 10T (also known as Redmi K30S). It can be seen that there is a quad-camera setup with a primary lens at the top. The right side of the camera module also has a laser focus and a flash.

Users have favored the Redmi brand with its super high-cost performance. According to some info, the Redmi K40 Pro would bring some surprises in terms of price and become one of the cheapest Snapdragon 888 equipped smartphones.

Up to now, Redmi has not officially announced any information about the Redmi K40 series. It is expected that Redmi may launch this series in the 1Q21. 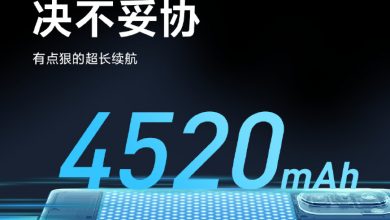