In our previous post, we already mentioned that Redmi would release the main highlights of its new Note 11 series in the upcoming days. And this morning, the company has revealed another major highlight of the phone.

Recently, Redmi has announced (on official Weibo) that the all-new Note 11 series will feature 120W fast charging. In the official announcement post, the company mentioned that the Note 11 series is equipped with “120W Immortal Second Charge,” which is currently the most in the industry. 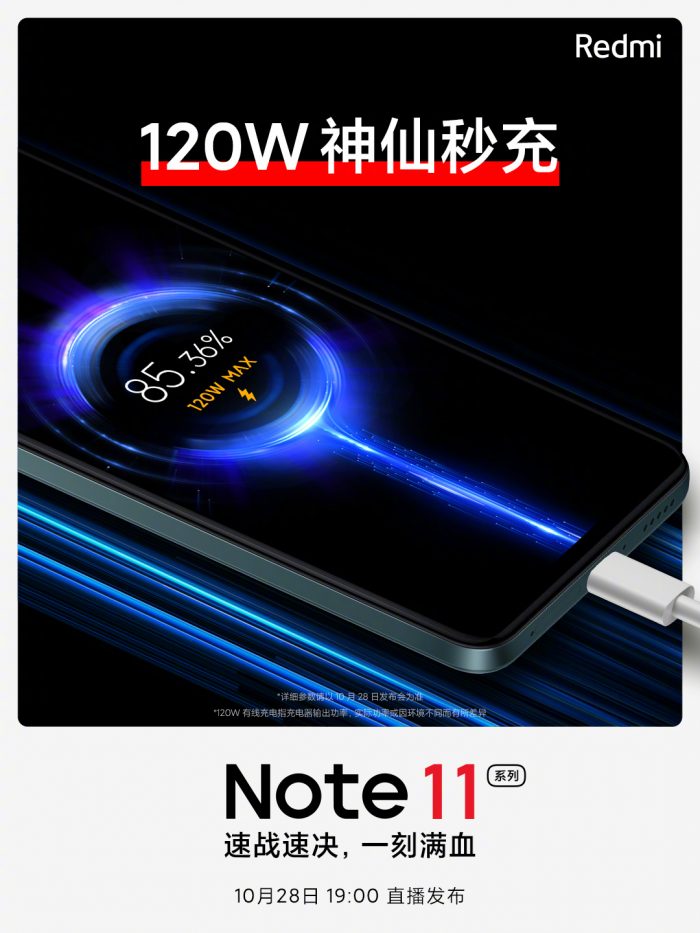 Most probably, the full-charge timing of the Note 11 series would be the same as that of the flagship Mi MIX 4 (with 120W charging support), which can be fully charged in 21 minutes. It is worth mentioning that Redmi is the first smartphone brand to bring 120W charging in mid-range segment smartphones.

Instead of a punch-hole, the display got a pinhole (named due to its small size) having a diameter of only 2.96mm. On the backside, the phone will feature AG (Anti-Glare) glass material. There would be three rear camera lenses as well in a brand new designed camera module.

Some other features like JBL’s Dual Speaker, along with a 3.5mm headphone jack, a side fingerprint scanner (integrated into lock screen button), and an IR (Infrared remote) control sensor, would also be there. 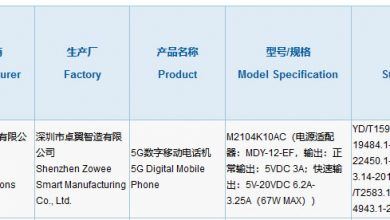 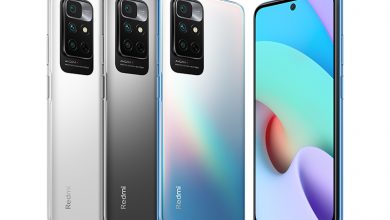 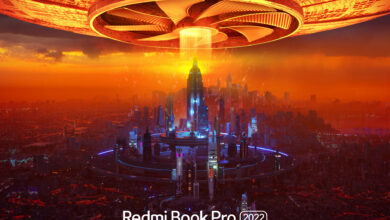