Last month, Realme launched its Realme V23 powered by the Dimensity 810 chipset. However, the company is now looking forward to extending this series once again by launching another V Series model, which most probably is named Realme V21.

This morning, a new model, RMX3610 from Realme, has been listed on TENAA Certification with its entire body images and complete specifications sheet. As per our sources, this model would be named Realme V21. The specifications and renders are mentioned below:

Judging from the specifications, it seems that the device is from the entry-level category. And according to the chipset’s specifications, it would most probably be Dimensity 700. The Snapdragon 695 5G also has the same max frequency and total number of cores but is usually found in mid-range devices.

It is also observed that the RMX3610 backside design has similarities with the Realme V23. And from naming, we can also conclude that the device would be positioned lower (with lower specifications) than Realme V23.

Currently, there is no news regarding the official existence of the device. However, it is expected that the launch will happen in a month or two.

Honor 70 Series Scheduled to Launch on May 30 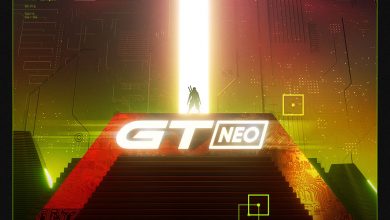 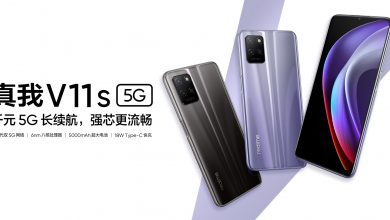