A few days ago, the rendering of the Xiaomi 10T Pro was exposed. At least the back design is different from all the Xiaomi or Redmi models that have been released.

Unexpectedly, the photos of the device have also been leaked in advance.

The front picture shows that there is a single hole in the upper left corner. Probably because it is a trial production machine, the Android 10 native system is pre-installed, and the status bar is not even adapted for holes.

From the back, the camera module in the upper left corner contains three cameras, and the shape is more unique.

According to the limited information at hand, Xiaomi 10T Pro uses side fingerprints, Snapdragon 865 or Snapdragon 865 Plus processor, 144Hz display, and battery capacity of 5000mAh.

According to sources, the Mi 10T Pro will be launched overseas and will not be available for sale in China. 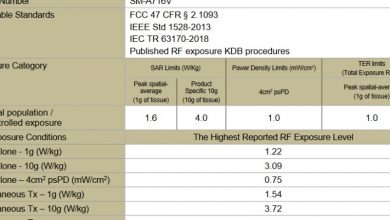