At present, the Xiaomi Surge S2 has finished its sample test and is said to use TSMC’s 16nm process technology. The Surge S2, which is expected to be an octa-core SoC with eight high-performance ARM Cortex A53 cores, is estimated to be released into mass production in the third quarter of 2017 and be launched together with Xiaomi’s new smartphone in the fourth quarter of 2017. At present, the Xiaomi Mi 6S or the Xiaomi Mi 6C is most likely to be powered by the Surge S2. 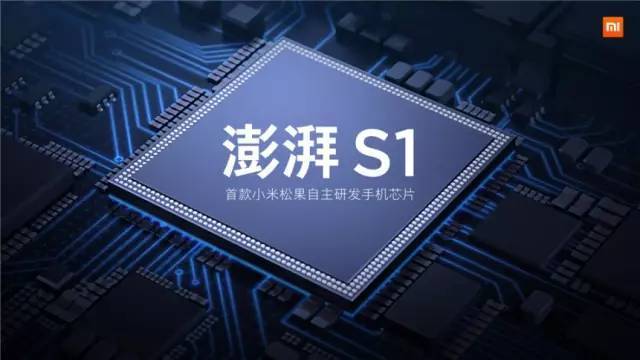 Vivo X9s Plus leaked with Snapdragon 625 and 5.85-inch OLED screen 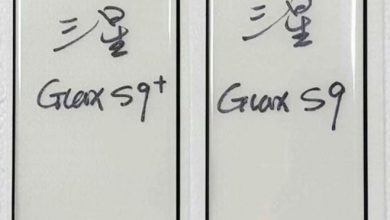 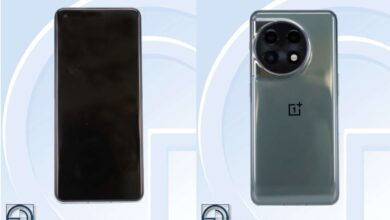 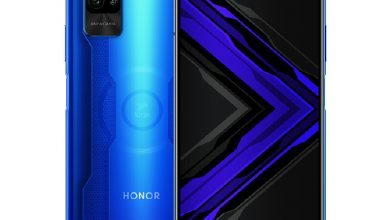