Recently, through a Japanese website, all the specifications of ASUS Zenfone 7 standard version have been leaked. The upcoming ASUS Zenfone 7 is being developed with a model number “ZS670KS”.

In the leaked specifications, it is reported that the new standard Zenfone 7 will be powered by the Qualcomm’s standard “Snapdragon 865 5G” instead of SD 865+ (higher frequency version).

It is confirmed through the Kernel Source, which states that the QCA6390 is installed as a subsystem that controls WLAN and Bluetooth communication, which is the port number of Qualcomm FastConnect 6800 (used in SD 865).

In the display-section, a standard 6.4 inches (same size as Zenfone 6  has) LCD will be featured on the phone (manufactured by BOE). Moreover, the display has an ordinary 60Hz refresh rate with Full HD+ resolution (2340x1080p). Since the LCD status is OK and the AMOLED status is DISABLED, it is clear that liquid crystal display will be featured.

Moreover, from some sources, it is confirmed that the phone will be equipped with a triple camera setup, which includes a 64MP primary camera sensor (Sony IMX686) + 12MP (Ultra-Wide Sony IMX363) + ToF sensor. It is also reported that both phones will feature the latest Wi-Fi 6 and Bluetooth 5.1 connectivity.

The phone will be launched on 26th August at 2:00 PM (Taiwan Timing) in an online conference (will be streamed on YouTube). 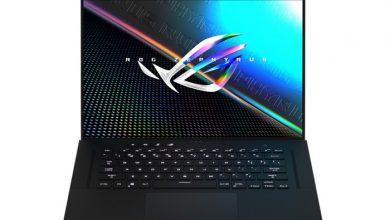 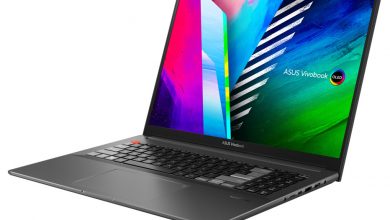 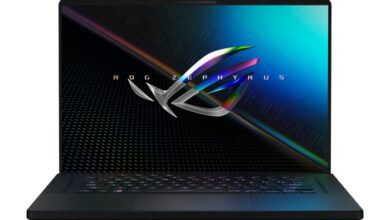