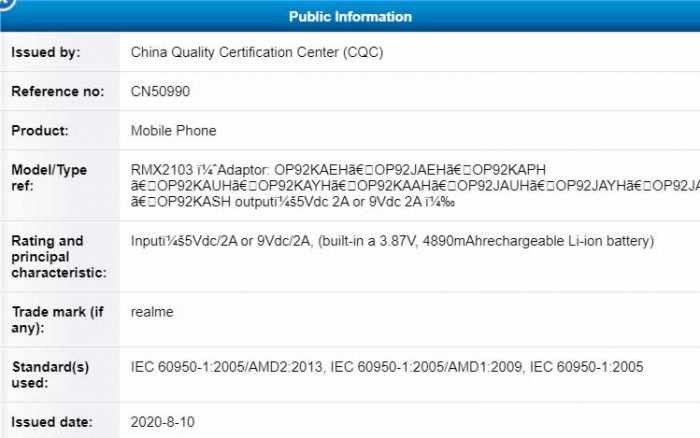 But in the 3C Certification, only the charging speed has been revealed. Moreover, both of these certifications have been revealed on the same day, 10th August, and the applicant is “Realme Chongqing Mobile Telecommunications Corporation Limited.”

The new “Realme 7i” will be the successor to its previous model, “Realme 6i”. The “Realme 6i” was launched with “Helio G80” chipset (Helio G90T in India), that’s why a better chipset like Snapdragon 690 or Mediatek’s Dimensity 720 or 800 is expected to be featured in this phone.

The battery specification of the new model is the same as its predecessor has, which is 5000mAh Battery with 18W charging speed.

Currently, the “Realme 7i” is unannounced by the company. But the launch is expected very soon as it has started appearing on certification sites. 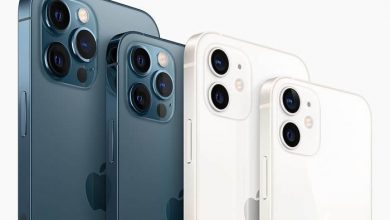