This morning, ZTE has officially announced that they will launch a new version of ZTE Axon 20. It is the world’s first phone with an under-display camera. The upcoming version of the phone will be known as “ZTE Axon 20 Extreme Edition”.

The all-new version of ZTE Axon 20 will come in a new color: Shining Gold. It seems that this version may come with some hardware changes like chipset, different camera specifications, or any other hardware change like Xiaomi did with its Mi 10 Extreme Edition.

In the official poster, it is observed that the phone’s appearance would be the same as the standard version. But it comes in a new gold color too.

If we look at the specifications of the ZTE Axon 20, it comes with a 6.92 inches Full-HD+ (2460x1080p) display, which also got an under-display camera. The display uses OLED technology with a 90Hz refresh rate and 1B color depth.

There is a quad-camera setup on the backside (64MP+8MP+2MP+2MP), which can record 4K videos @60fps. On the front side, there is a single 32MP under-display camera. The phone uses a 4220mAh battery with a 30W charging speed. 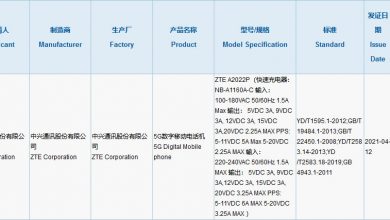 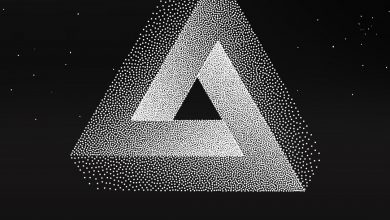