It’s been more than a year since Huami didn’t reveal the successor of its Amazfit GTR and GTS lineup. But it seems that the wait just has come to an end as this morning, the company has made a big announcement.

Today, Huami officially announced (on its Weibo) that it will launch the all-new Amazfit GTR 3 and GTS 3 series watches on October 12 in the upcoming Amazfit 2021 Global Annual Launch Conference. 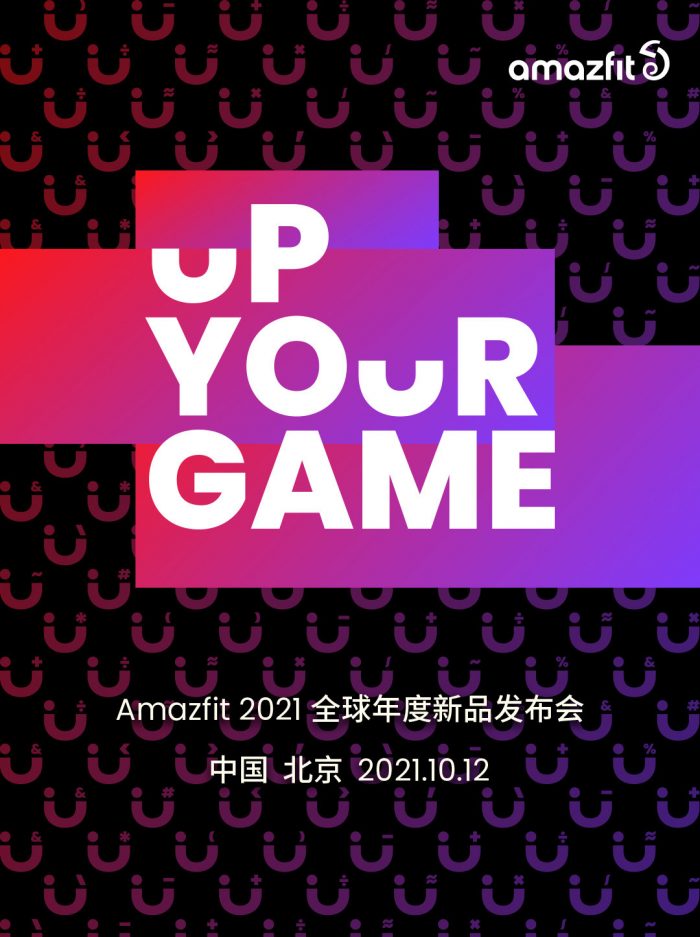 The officials also mentioned that the new watch series would be a sincere work in pursuit of common health and ecological construction. The company also used the slogan “UP YOUR GAME” for the upcoming Amazfit watches in the official launch poster.

It is worth mentioning that the last year’s smartwatches (Amazfit GTR 2 and GTS 2) were launched in the same month with a starting price tag of 999 yuan ($150).

For this year’s watches, we can expect that the screen would still be an AMOLED Display, the battery life would be improved a lot, and many new features will be added. 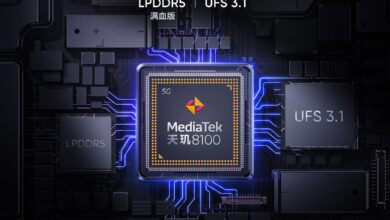 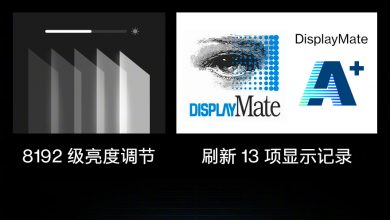 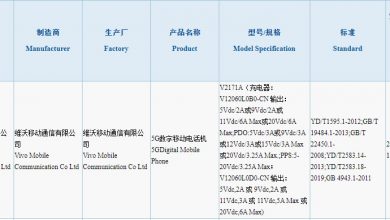