In July of this year, Huawei finally released the P50 series that should have been launched at the beginning of the year. However, due to the sanctions by the United States, 5G related components are still strictly blocked and can only be equipped with 4G chips.

Since the P50 has just been released for two months, the Mate 50 series, which was supposed to be released in the second half of the year, will inevitably be postponed. Although the official has not announced any news, some news about this phone has been leaked.

This afternoon, the well-known blogger @Digital Chat Station brought the latest news on the phone. He said: “The Q1 business flagship is testing the SD898 4G, and the model seems to be sm8425.” 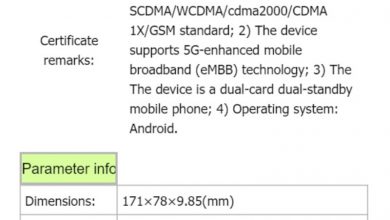