In February 2022, Honor introduced its Magic4 lineup, which includes four models from the base model (powered by Snapdragon 695 5G) to the higher-end model (equipped with Snapdragon 8 Gen1). However, it seems that the company is now looking forward to releasing the successor series.

This morning, a new Honor device named “Honor Magic5 Lite 5G” got listed on Google Play Console site with the following model number: HONOR HNRMO-Q. The Lite model would definitely be the base model in Honor’s upcoming Honor Magic5 lineup. 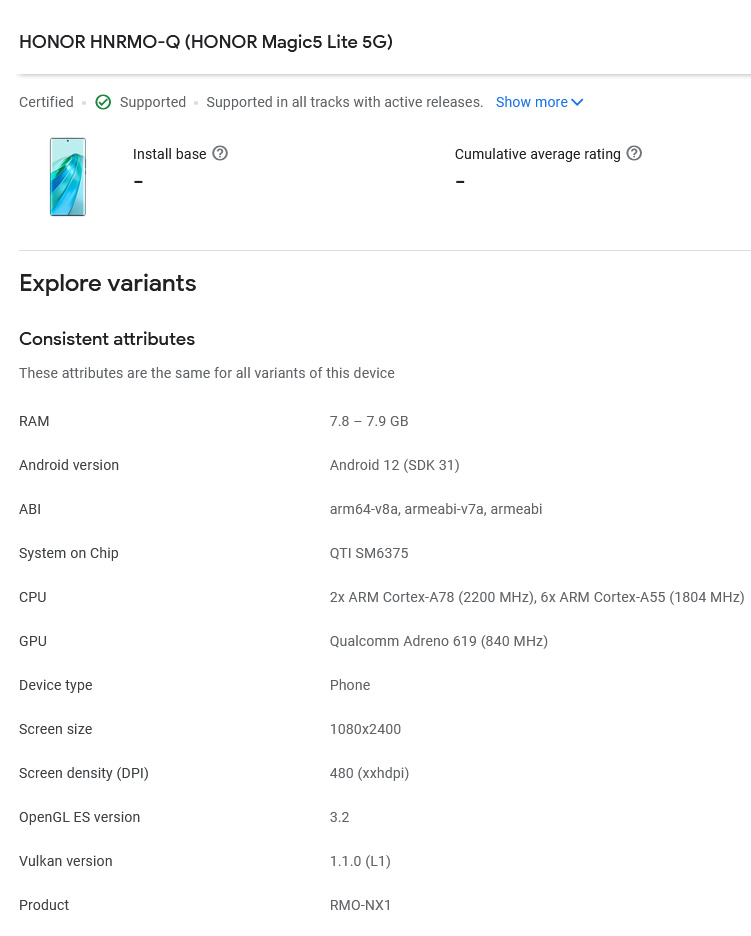 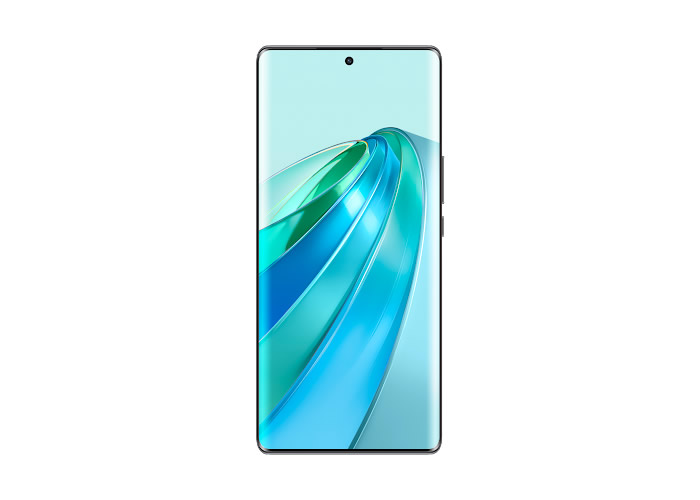 In terms of display, the Honor Magic5 Lite 5G is equipped with a Single Centered Punch-Hole Curved Display which supports a higher Full-HD+ resolution (1080 x 2400) and 480 DPI/PPI (Density per Inches). It is worth mentioning that the previous model also used the Centered Punch-Hole display but wasn’t a curved display.

The certification also revealed that this smartphone runs on the Android OS (version 12) and features 8 Gigs of RAM. However, the new Honor Magic5 Lite 5G would be a minor upgrade over its predecessor Magic4 Lite 5G.

For now, the information regarding the Honor Magic5 Lite 5G is minimal, but it is expected that many new rumors and specifications will be revealed in the coming days.

Realme GT Neo 5 Surfaced on TENAA with Specifications and Renders 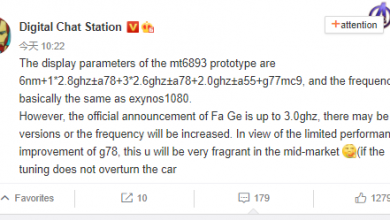 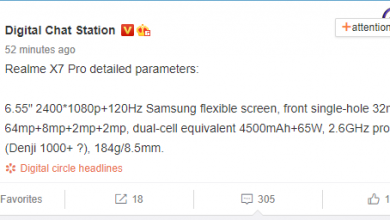 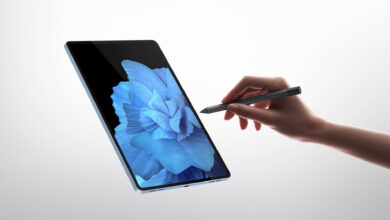