Yesterday, Realme officially announced that the upcoming GT Neo series’ successor, “Realme GT Neo 5,” will feature the world’s fastest 240W fast charging for the first time in the history of smartphones. After the announcement, the leaks and rumors regarding the upcoming phone are getting revealed.

This morning, Realme GT Neo 5 surfaced on TENAA certification with two different model numbers. The first one is RMX3706, with 150W fast charging, and the second one is RMX3708 which would support the all-new 240W charging technology.

The specifications of both devices are discussed below, along with their renders:

As observed in the renders, the AMOLED display (in Realme GT Neo 5) consists of a single punch-hole in the center top. The chipset is probably the Snapdragon 8 Gen1 as the peak frequency of both chipsets is the same. However, some sources also stated that the chipset might be Snapdragon 8+ Gen1.

The official launch date for all-new Realme GT Neo 5 is expected to be announced soon. 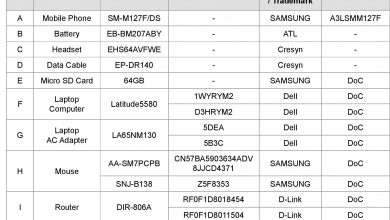 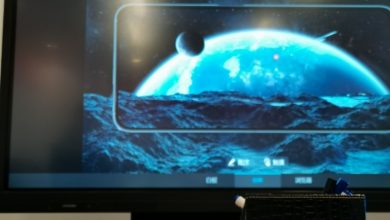 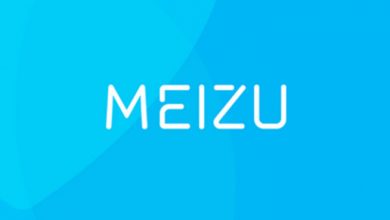 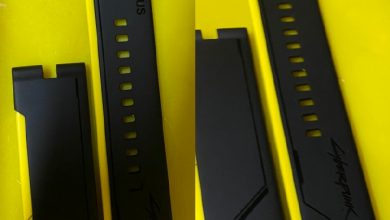