In January 2021, Vivo officially released its Vivo X60 flagship series, which can be said ‘successful’ as its sales were more than expected. It seems that the company is now working to bring the successor of its Vivo X series.

The blogger further mentioned that the processor of the Vivo X70 would use the same architecture as the previous generation has, and the camera will also use a 5-axis anti-shake micro-head and a 1/1.5-inch aperture sensor.

The previous generation Vivo X60 series consists of three models: standard, Pro and Pro+. The top of the line version Vivo X60 Pro+ uses the Snapdragon 888 chipset, while the other two versions use Exynos 1080 chipset. The starting price of this series is around $540.

Currently, there is news regarding the launch of the Vivo X70 series. 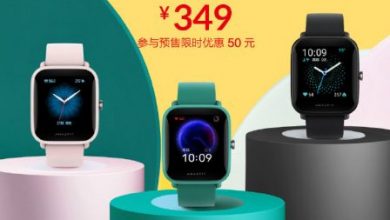 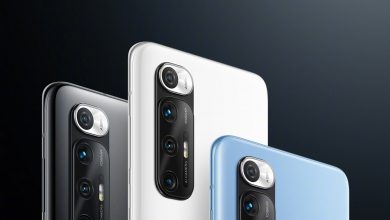 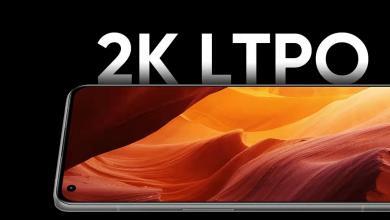