A few days ago, the iQOO flagship series’s successor model was spotted on 3C Certification, which points out that the new model is in development.

Recently, the sub-brand of Vivo (iQOO) has officially confirmed that the all-new iQOO 7 is coming. The company has posted the renders of iQOO 7’s backside in the official post. It is observed that iQOO 7 comes with a new camera design that includes three sensors and iQOO branding. 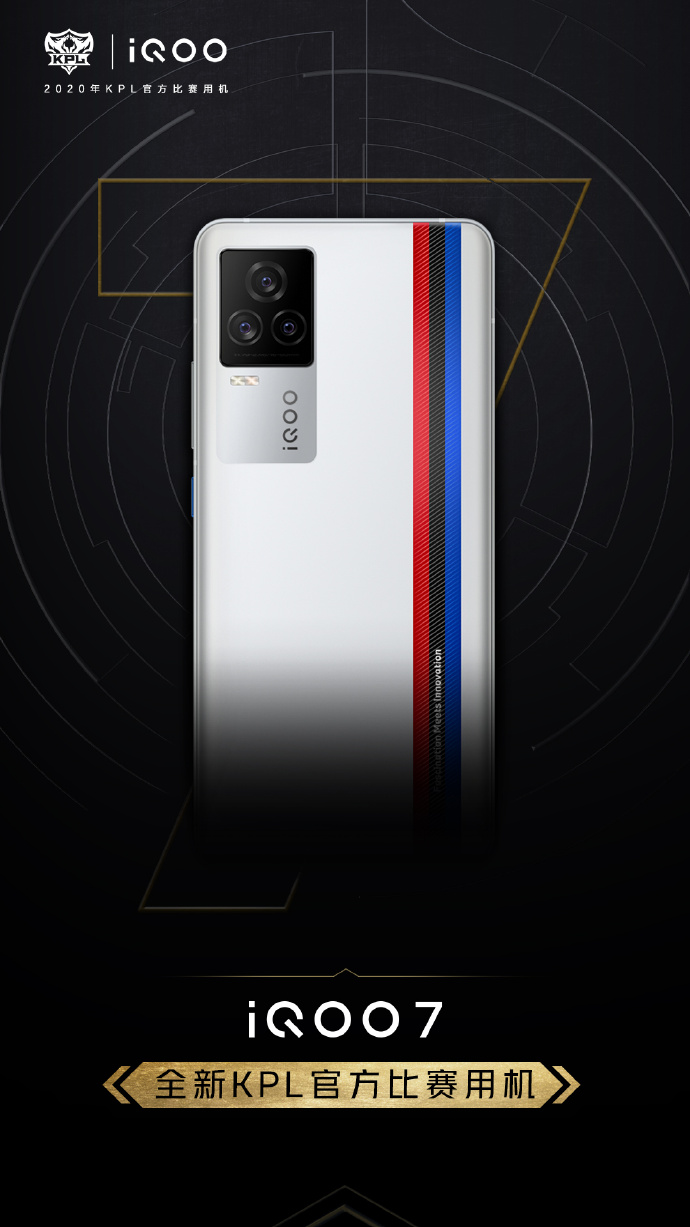 In terms of design, the iQOO 7 (as mentioned in the poster) uses the iQOO 5 Pro legendary BMW M series racing design elements. The three-color stripes are placed on the side of the back cover and run through the whole fuselage. The material may be white plain leather as the base.

The famous digital blogger @Digital Chat Station has also revealed some more info about this model. As per the blogger, the battery size of the iQOO 7 Pro is about 4000mAh. The charging speed is the same as in the previous model (iQOO 5 Pro with 120W charging). And the display would also feature a 120Hz of refresh rate.

The chipset used inside the phone is Qualcomm’s Snapdragon 888 5G, a 5nm octa-core chipset having a maximum frequency of 2.84GHz (with Cortex-X1 super core).

It is also reported that the primary camera of iQOO 7 Pro will no longer use the super-outsole GN1 sensor but will be replaced with an ordinary outsole primary camera. As per reports, the iQOO 7 will also be equipped with Vivo’s new OriginOS, which uses a new Huarong grid design, and can more accurately control the size and position of desktop icons and components.

The all-new iQOO 7 is expected to be launched in the mid of January 2021, as per blogger. 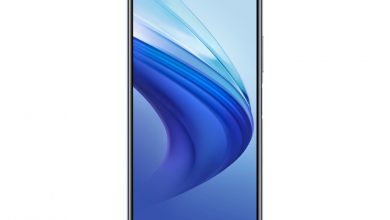 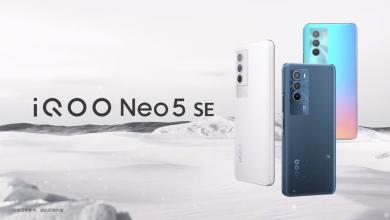 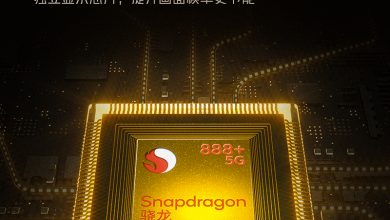