Back in August, Vivo revealed the new generation of the iQOO series “iQOO 5”. The iQOO series is the gaming sub-brand of Vivo. The iQOO’s main flagship series is always equipped with the flagship chipsets. In the iQOO 5 series, the company equipped the Snapdragon 865 chipset.

Today, a new mysterious device from Vivo has been spotted on the famous Chinese 3C Certification. The device has a model number V2049. As per our reports, it seems to be the upcoming flagship series device from iQOO, which may be called iQOO 7.

As the company claims, this 120W charger can charge 50% of the battery in 5 minutes, while for a full charge, it takes 15 minutes (tested on a 4000mAh battery). It is expected that the iQOO 7 series would feature a bigger battery like 4500mAh or 5000mAh.

It is also expected that the new generation of the iQOO series may feature the Snapdragon 888 chipset, as this series usually features Qualcomm’s flagship chipsets. The Snapdragon 888 is an octa-core chipset based on 5nm production. The chipset also features Cortex-X1 Super Core.

The applicant & manufacturer mentioned in the 3C Certification is the “Vivo Mobile Communication Company Limited.”

It is expected that Vivo may unveil the new flagship series of iQOO in the 1st Quarter of 2021. 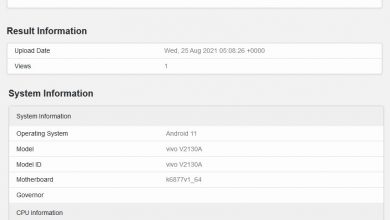 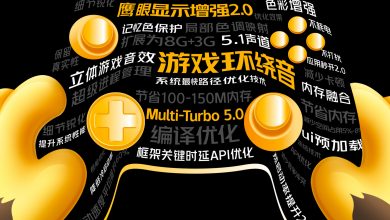 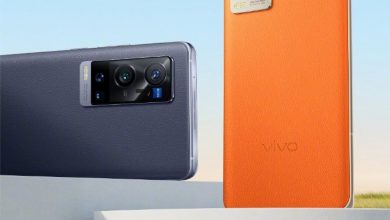