According to the past practices of Chinese smartphone brands, it was expected that iQOO (sub-brand of Vivo) would start to release the major highlights of its upcoming flagship series, iQOO 9; after officially announcing its launch date, it all went as per our expectations.

This morning, iQOO has revealed the first major highlight of its all-new iQOO 9 flagship series, which is related to the device’s battery capacity and charging speed. However, the official hasn’t mentioned whether it belongs to the Pro or the standard version of the iQOO 9 series. 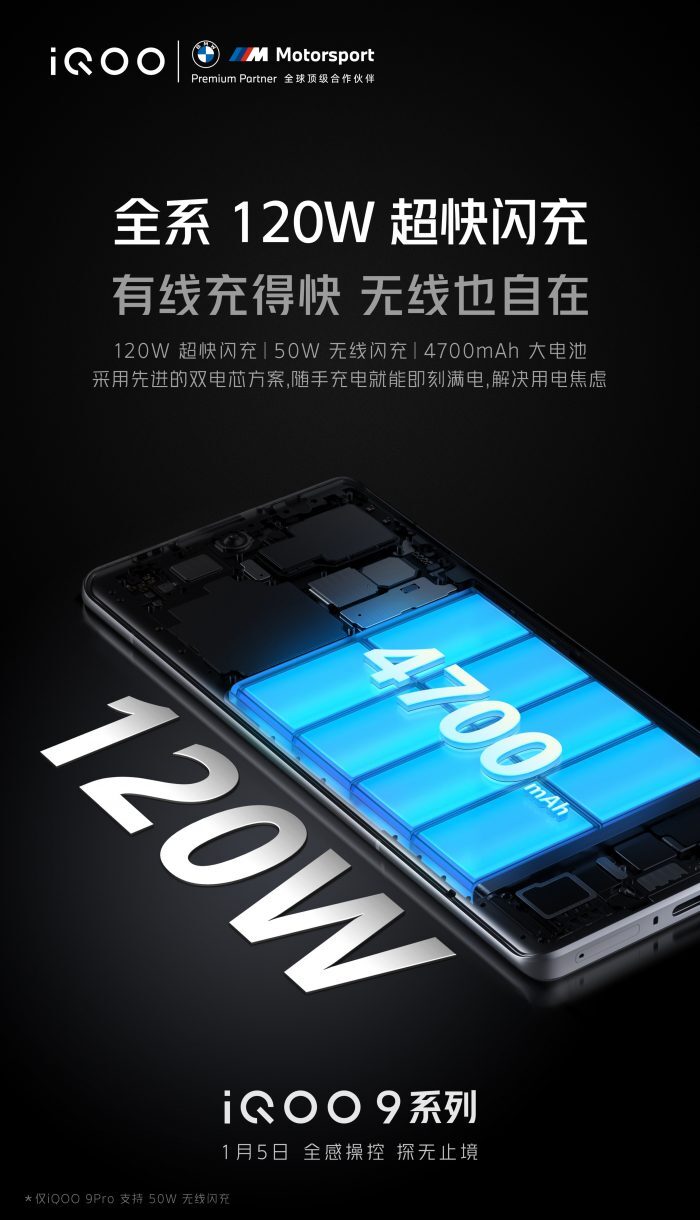 As mentioned in the latest warm-up post, the new iQOO 9 (most probably the Pro version) will feature a 4700mAh battery in addition to superfast 120W wired charging and 50W wireless charging. Compared with the iQOO 8 Pro, the battery capacity has been upgraded significantly for a more extended battery backup.

Not only that but it is also observed, the model shown in warm-up features an edged display. It is worth mentioning that last year’s iQOO 8 Pro also features an edge display. The reports claimed that the display would remain the same Samsung’s E5 AMOLED, but it will be a second-generation screen this time.

Moreover, the camera module of the iQOO 9 series also resembles a lot with Xiaomi’s previous flagship phone Mi 11 Ultra. It would consist of a total of three camera lenses. The main highlight of the iQOO 9 series would be its CPU, Snapdragon 8 Gen1 with new Cortex-X2 Super Core, Adreno 730 GPU, and X65 5G modem.

The new iQOO 9 series will be unveiled on January 5. 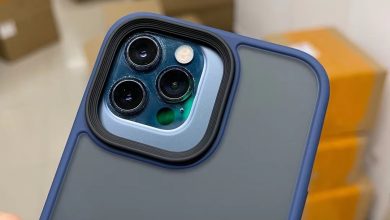 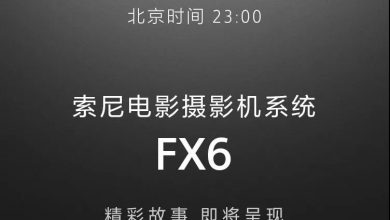