This afternoon, the famous Apple Analyst Ming-Chi Kuo has released a new report regarding the upcoming Apple’s Watch Series 7.

The famous analyst said that the market is concerned that Apple Watch S7 will not be released and mass-produced as scheduled in September due to production problems. Assembly line manufacturers are also facing a lack of shipments. Moreover, the revenue of the Apple Watch business is also lower than expected (this year).

Ming-Chi Kuo further revealed that the latest investigation has pointed that Apple has solved the quality problems on panel modules. Luxshare Precision will supply them, and the company is currently increasing and replicating the production lines. 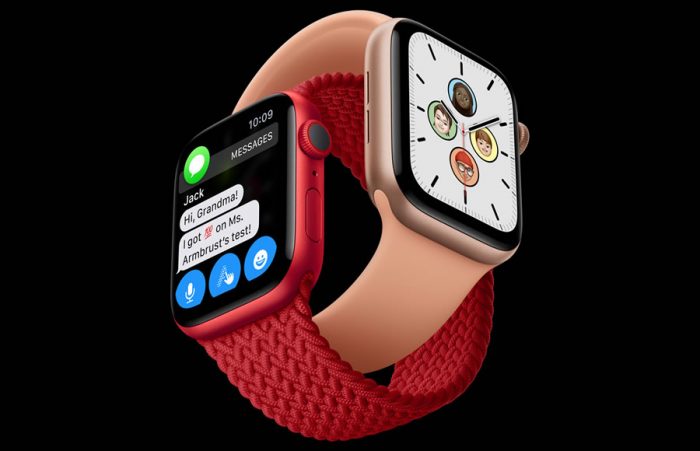 Some key points from Ming-Chi Kuo’s report are mentioned following: 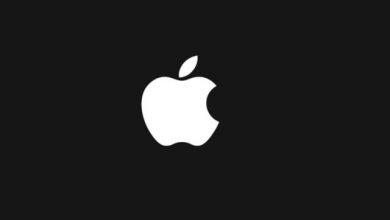