A few days ago, Infinix officially announced that the new Infinix Zero X series would be launched on September 13. Only three days are left in the official launch, and still, the leaks industry is at its peak.

This morning, the upcoming Infinix Zero X series has appeared on the Google Play Console listing, including some key specifications and front side renders of the models.

In the listing, it is observed that all these models have the exact specifications. The new Infinix Zero X series is powered by the latest Helio G90T chipset from Mediatek, built on 12nm process, with a maximum 2.05GHz Frequency. The chipset also features the Mali-G76 GPU.

In combination with Helio G90T, the Infinix Zero X series also features 8 Gigs of RAM. It is observed from the front side renders that all these models are packed with Single Punch-Hole displays having Full-HD+ (2400*1080p) resolution. Only the resolution on Neo model is a bit higher (2460*1080p). 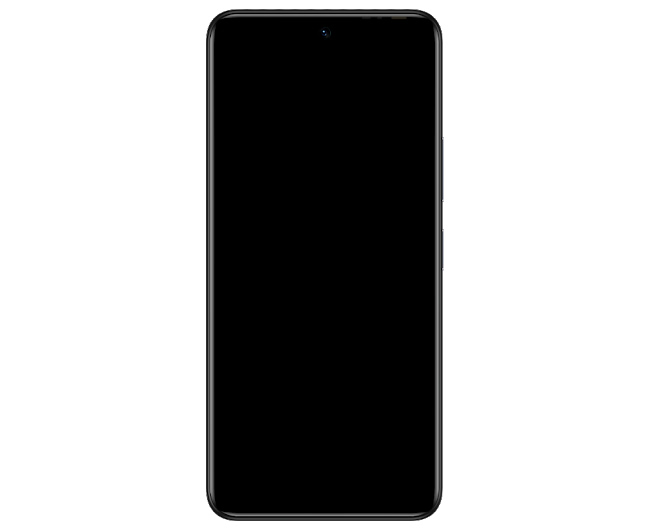 As per previous info, the new Infinix Zero X series features a rectangle shaped camera module like Vivo’s popular camera module design, having the primary lens at the top. In contrast, the other lenses are placed under it.

Some rumors also suggest that Infinix Zero X will provide a higher screen refresh rate (maybe 90Hz or 120Hz) and higher battery capacity (around 5000mAh) with fast charging support. In addition, the display is also expected to feature an in-display fingerprint scanner.