Today, the famous Apple analyst Ming-Chi Kuo has released a report on Macbook and iPhone. The report has predicted that Apple would launch two new MacBook Pro models in 3Q21, and high-end iPhone may use VC cooling system as early as 2022. 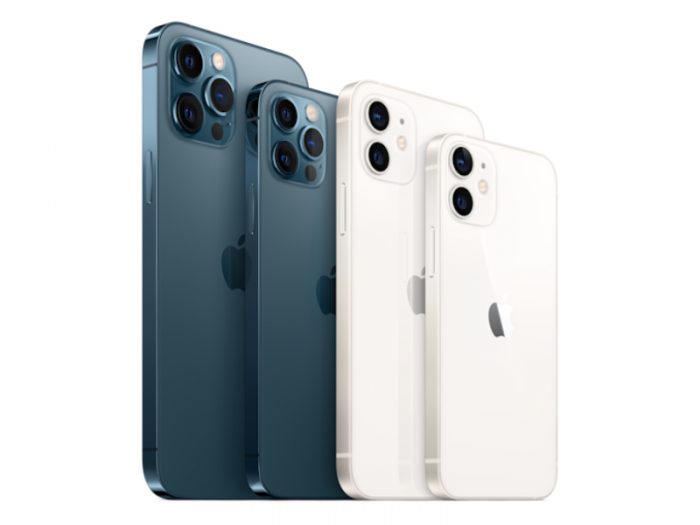 Ming-Chi Kuo’s report also stated that Apple had not changed its MacBook Pro series design for five years. It is believed that the launch of two new design models in 3Q21 will attract customer’s attention and significantly increase the demand for replacement.

The following are the relevant predictions from the report:

As the 16-inch MacBook Pro equipped with the highest-profile cooling system has accounted for less than 10% of shipments in 2020, and the MacBook Air, which has a high shipment ratio in 2020, does not have a heat pipe.

If VC’s reliability can be improved smoothly, high-end iPhone (like iPhone 14 Pro models) may use VC cool system as early as 2022.

The latest survey shows that due to the future increase in computing power and faster 5G connection speeds, high-end iPhones need to be equipped with VC heat dissipation systems to meet higher heat dissipation requirements. At present, the iPhone has not yet adopted VC. The key is that the reliability test of VC cannot meet Apple’s high requirements. However, we are looking forward to the improvement schedule of VC reliability, and expect that at least high-level iPhones will be equipped with VC heat dissipation system in the near future. 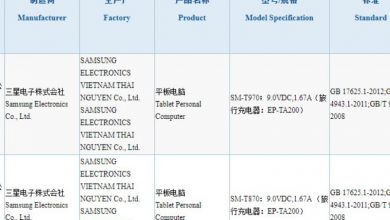