At the end of last year (2021), Mediatek introduced the all-new Dimensity 8000 which was launched for targeting the mid-to-high smartphone category. The chipset is based on the TSMC 5nm manufacturing process and uses the ARMv8 design which is still not an old choice in the market.

However, the latest developments show that MediaTek is planning to launch another chipset that is the same as Dimensity 8000 but has a bit higher frequency. The chipset is expected to be named Dimensity 8100, as said by the famous blogger @DigitalChatStation.

The blogger in his latest post revealed that Mediatek is looking forward to launching a new chipset on March 1. Moreover, the specs would remain the same as in standard Dimensity 8000 but the frequency of Performance Cortex-A78 cores would be higher, currently clocked @2.75GHz in Dimensity 8000.

It is expected that the all-new Dimensity 8100 powered smartphone would be launched next month. 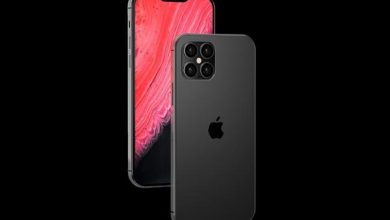 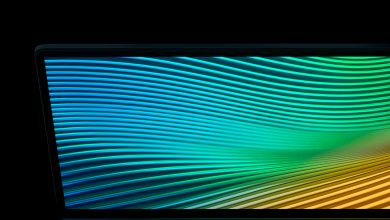