In the 3C Certification, it can be seen that there a two new models, “PEAM00” and “PEAT00,” which points us that both phones are going to be a part of one series. According to some suggestions, this may be the new Oppo’s Reno5 and Reno5 Pro or the Reno Ace3.

Both the phones support fast charging up to 65W (10V, 6.5A) with 5G Network connectivity too. The applicant for this Certification is “Guangdong OPPO Mobile Telecommunications Corporation Limited.”

All the predecessors of the above mentioned models also support fast charging up to 65W. Both of these smartphones may feature a Dimensity 800 series chipset as the Oppo Reno4 series has already used the Snapdragon’s latest mid-range chipset. Moreover, better specifications are also expected in this upcoming series.

Currently, there is nothing more known about both of these phones. But the 3C Certification points us that these phones are in the development stage. 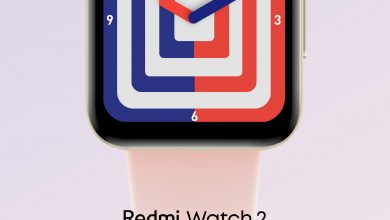 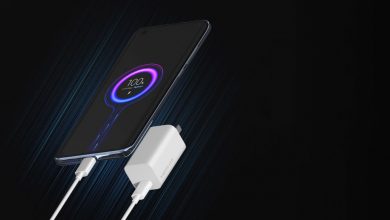