A few days ago, Motorola confirmed that a new smartphone, named Motorola Edge S, will be launched soon. Today, the company has officially launched the new edge-display model. In the official launch, almost every basic specifications and other things of the model are revealed. 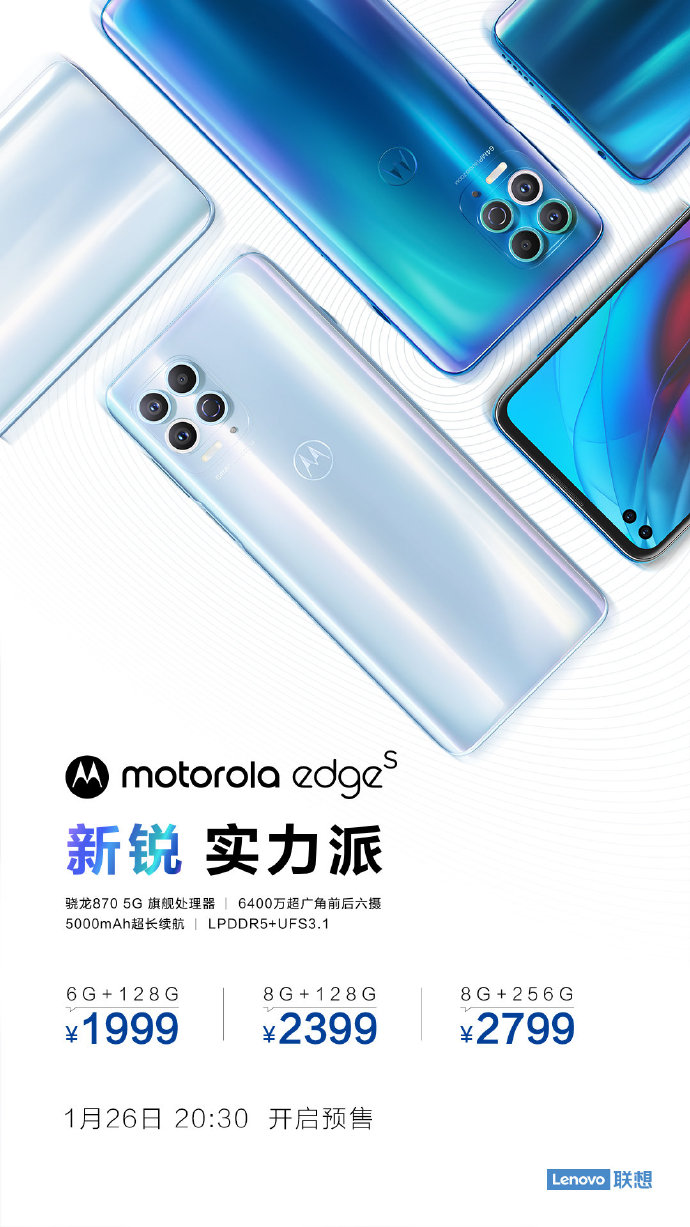 In terms of display, the Motorola Edge S is equipped with a 21:9 ultra-wide screen, which further supports a 90Hz refresh rate, HDR10, DCI-P3 Color Gamut, 408 nits brightness. The display also got Dual Punch-Hole and is packed with Full-HD+ resolution. The company didn’t mention whether the display is AMOLED or LCD.

The camera also got some highlights like dual-view video, video spot color, beautifying portrait video & audio zoom. On the front side, there is a dual (16MP Ultra-Wide+8MP) camera setup.

Inside the phone, a 5000mAh Battery has been equipped. It supports fast-charging up to 20W as well. The phone also got Smart Antenna, MAAT technology, has moto AI Night cam algorithm, supports Ready for multi-screen collaboration, runs MYUI, supports one-key touch and one-finger split screen functions.

The officials also claimed that the Motorola Edge S uses a Turbo LPDDR5 memory and Turbo UFS 3.1 storage, which increases speed by 72% and 25%, respectively.

The phone is now available for pre-orders, which started at 8 PM (Chinese Timing). 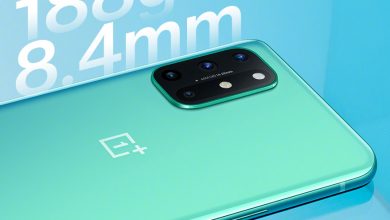 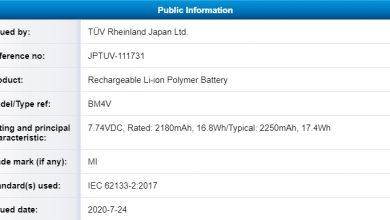