This morning, Oppo has officially confirmed that they will launch another version of the Reno5 series. This version would be the high-end version, named “Reno5 Pro+”. The company has confirmed the launch of the upcoming device on their official Weibo account. 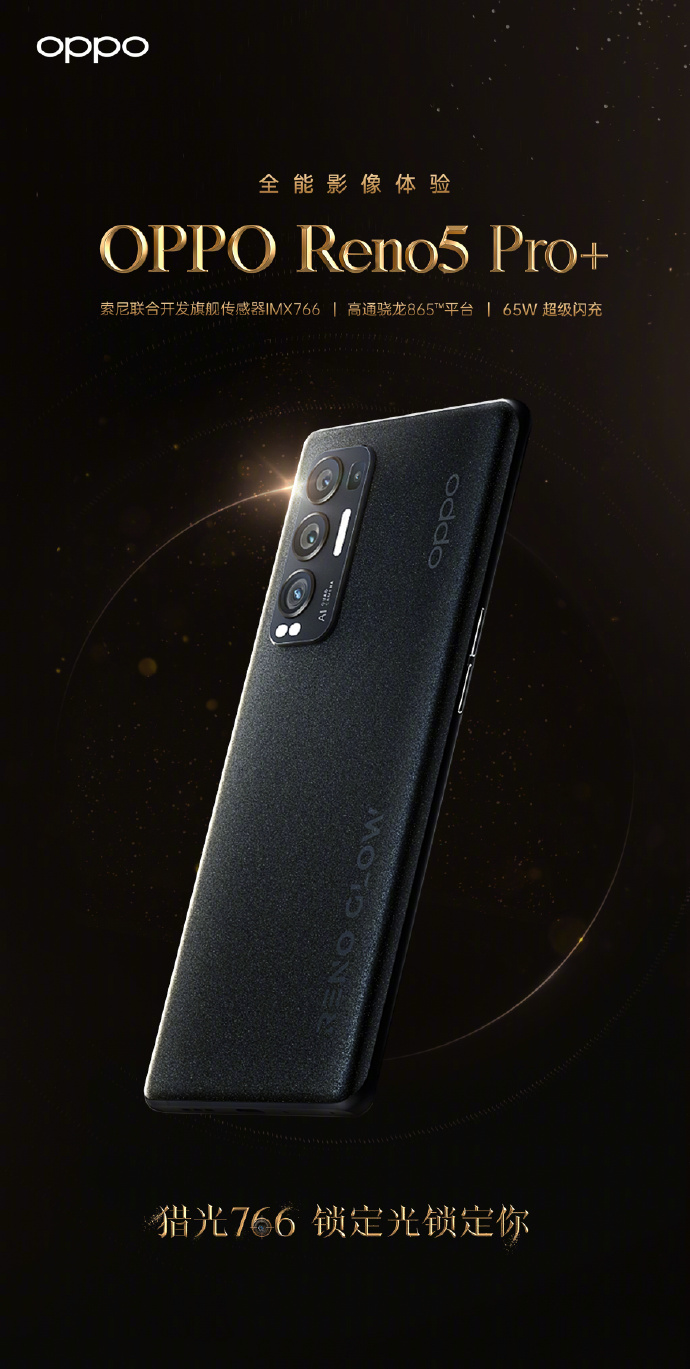 Today, OPPO announced that OPPO Reno5 Pro+ will be equipped with the flagship sensor IMX766 jointly developed by OPPO and Sony. According to the leaked information, According to the news, the Sony IMX766 is 50 million pixels and the CMOS size is about 1/1.5 inches. 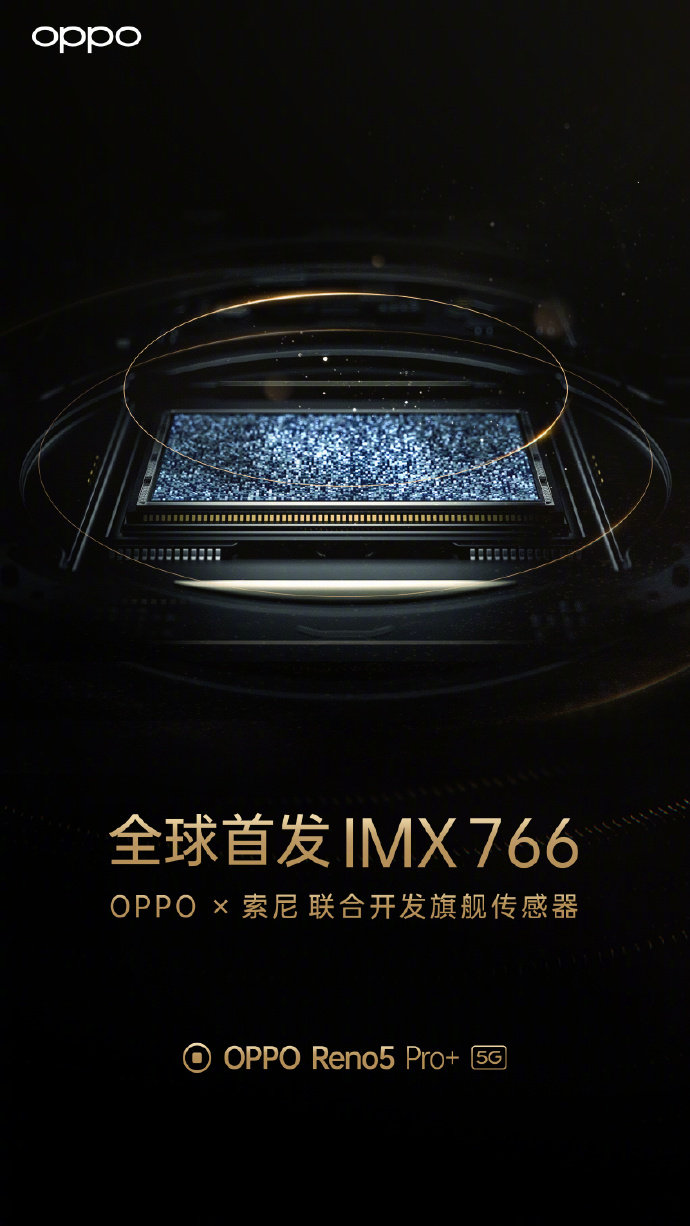 A new generation of flagship sensors with more extreme imaging power, as mentioned by the company. The phone also features a long LED Flash (if compared with Reno5 Pro).

The phone got a beautiful Black Color on the backside, which seems to be Ceramic material, but it is not confirmed. Previously, the phone also got spotted on TENAA certification, which revealed its specifications:

The launch event of Oppo’s upcoming Reno5 Pro+ will happen on 24th December. 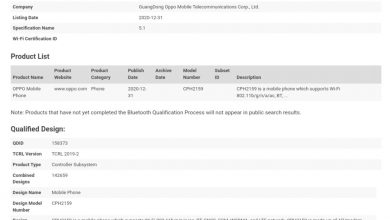 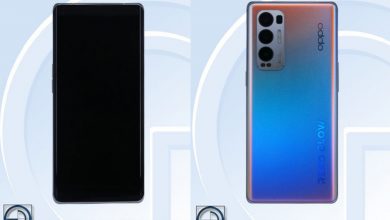