The all-new Realme GT2 series debut is now almost a week away from us. In addition, the officials also continued to tease the main highlights of the model. Recently, the company has revealed another major highlight of device-related to display quality and its specifications.

This morning, Realme has officially revealed that the new Realme GT2 Pro version will feature a straight and flexible LTPO AMOLED Screen manufactured by Samsung (one of the world’s best display manufacturers). The AMOLED display supports a higher 2K+ Resolution (3216×1440p) and 120Hz refresh rate.

It is worth mentioning that the display has also achieved the next levels of being slim and lightweight. The display also got some other significant highlights like HDR10+ certification and the blessing of Corning Gorilla Glass Victus (most rigid glass in history), which increases the device’s durability at the same time.

Judging from the official teasers, the all-new Realme GT2 Pro display will be excellent in every aspect like display’s color, texture, power consumption, control, and its adjustment, making it worth waiting.

As revealed in the past, the main highlight of Realme GT2 Pro is its chipset Snapdragon 8 Gen1 flagship CPU which now features the Cortex-X2 Super Core taking the performance to the next level. The battery specifications are currently unknown, but the charging power is expected to be around 125W.

If we talk about the camera’s specifications, the new Realme GT2 Pro will feature a triple camera setup, including a 50MP primary lens (with OIS support), an ultra-wide lens, and a depth lens. The pricing of the Realme GT2 Pro is expected to be around 4000 yuan ($625). 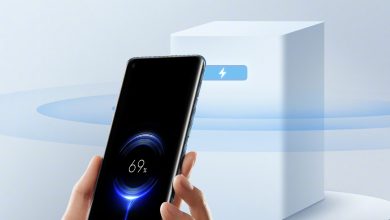