It is known that Realme will launch its Realme Q3 series today at 7:30 PM (Chinese Timing). As said by the officials, the Realme Q3 series will be known as “Thousand Yuan Machine King.” It would be available in two color options: Firefly color and Unique Psychedelic Silver color.

Before the release, the famous Chinese blogger @DigitalChatStation has revealed that the all-new Realme Q3 series will be available in three versions: Realme Q3i, Realme Q3, and Realme Q3 Pro. All these models will support 5G connectivity. The blogger also revealed the specifications of these models.

As per the chip positioning, the price is expected between 999 and 1999 yuan. The most affordable model (maybe Realme Q3i) will feature the Dimensity 800U chipset, an octa-core chipset based on a 7nm manufacturing process and has a maximum frequency of 2.4GHz.

The next model (most probably Realme Q3 standard version) will feature the Snapdragon 750G chipset, an octa-core chipset based on an 8nm manufacturing process and has 2.2GHz maximum frequency. Both these models have same battery capacity (5000mAh) and camera lens (48MP).

In the end, we have the high-end version (confirmed Realme Q3 Pro), which would feature the Dimensity 1100 chipset, a 6nm based chipset with a maximum 2.4GHz frequency at 4x Cortex-A76 cores. This model would have a 4500mAh battery and a 64MP primary lens.

Moreover, the first model will have the same charging speed of 18W, while the second and the high-end version will have a 30W charging. As per specifications, the all-new Realme Q3 series will be unique in the thousand yuan segment.

It is also reported that the Realme Q3i may weigh around 175g, and it is expected that the hand feel will not be too bad. 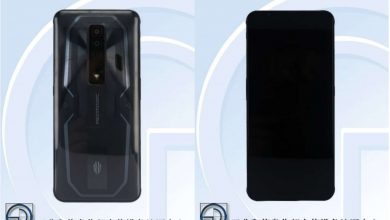 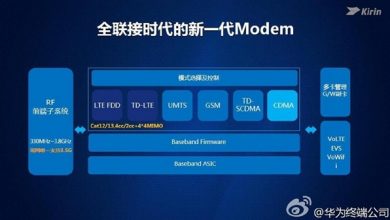