It is known that the Redmi will announce its all-new K40 series this month, as said by Lu Weibing. The phone is getting revealed slightly by officials and thanks to some certification sites that reveal its specifications.

Today, the Redmi K40 series has been listed on the Chinese 3C Certification site. As per officials, the model number “M2012K11AC” belongs to Redmi K40, while “M2012K11C” is the Pro version of Redmi K40. Both models are equipped with the same 33W charger.

In addition, another model number, “M2102J2SC,” is also mentioned, which belongs to Mi 10 new 2021 edition, as per our sources. It was reported that Xiaomi would launch a newer version of Mi 10 powered by Snapdragon 870. This model also uses the same 33W charger.

The applicant for this certification is “Xiaomi Mobile Communication Limited.” It has been issued on 3rd February (yesterday).

As previously revealed, the all-new Redmi K40 series will be launch in Snapdragon 888 version too. The starting price is about 2999 yuan (Equivalent to $465). It is also expected that this series would be equipped with a battery having a capacity above 4000mAh, and a straight screen.

If we talk about Mi 10 2021, it is known that this model would be equipped with Snapdragon 870. There is no confirmation from the officials regarding this smartphone. 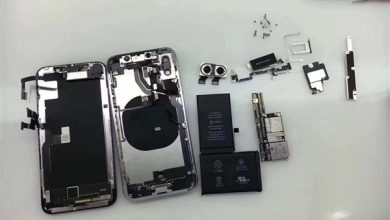 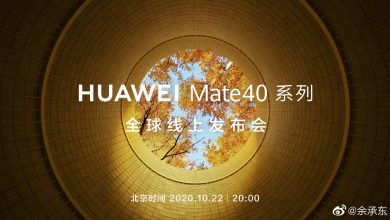 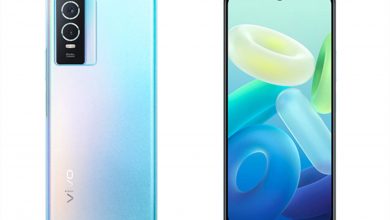