It is known that Redmi is all set to launch its first smartphone (Redmi K40 Gaming Edition), specially built for gaming. As the launch date (April 27) is coming near, more highlights are being revealed by the officials. Today, the officials have revealed another major highlight of the phone.

Today, Redmi has officially confirmed that the all-new Redmi K40 Gaming Edition will feature the latest flagship chipset from MediaTek, Dimensity 1200. The chipset is based on the leading 6nm chip design and provide a 25% better performance than the predecessor model. 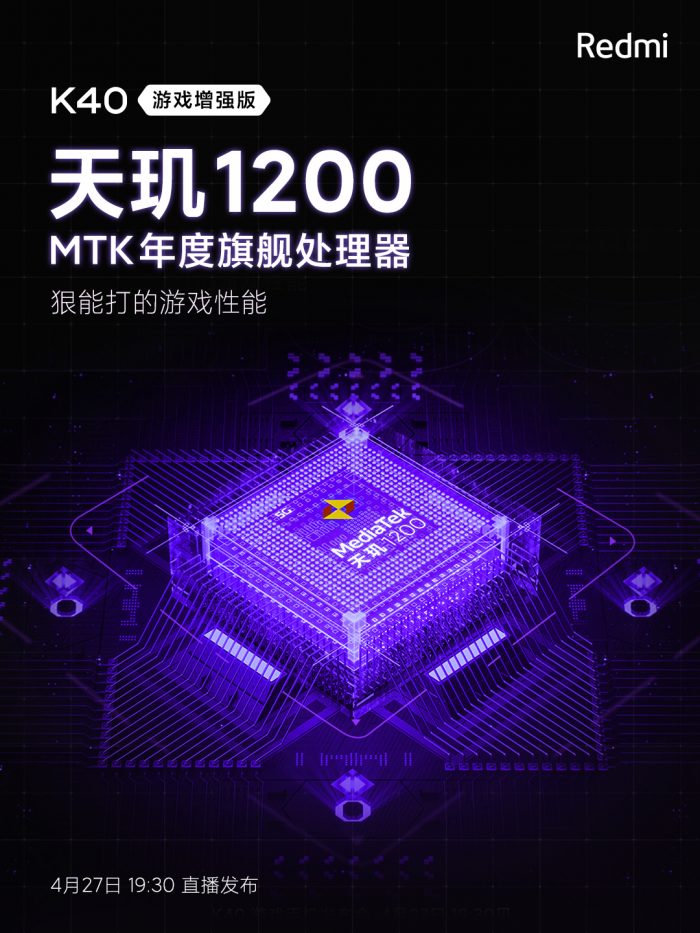 Redmi has also revealed the AnTuTu Benchmark (version 9) scores of the phone. It has scored a total of 724,495 points, which steadily guarantees the Redmi K40 new edition’s gaming experience.

Previously, we already reported that the Redmi K40 Gaming Edition would feature Samsung’s E4 AMOLED  Punch-Hole display with a 144Hz refresh rate. The display would have a small aperture like the standard Redmi K40, and the size of side bezels and bottom chins will also be shallow.

A 5000mAh battery will also power the phone, supporting 67W fast charging (as revealed in the 3C Certification). The phone would be equipped with a side fingerprint scanner as well. 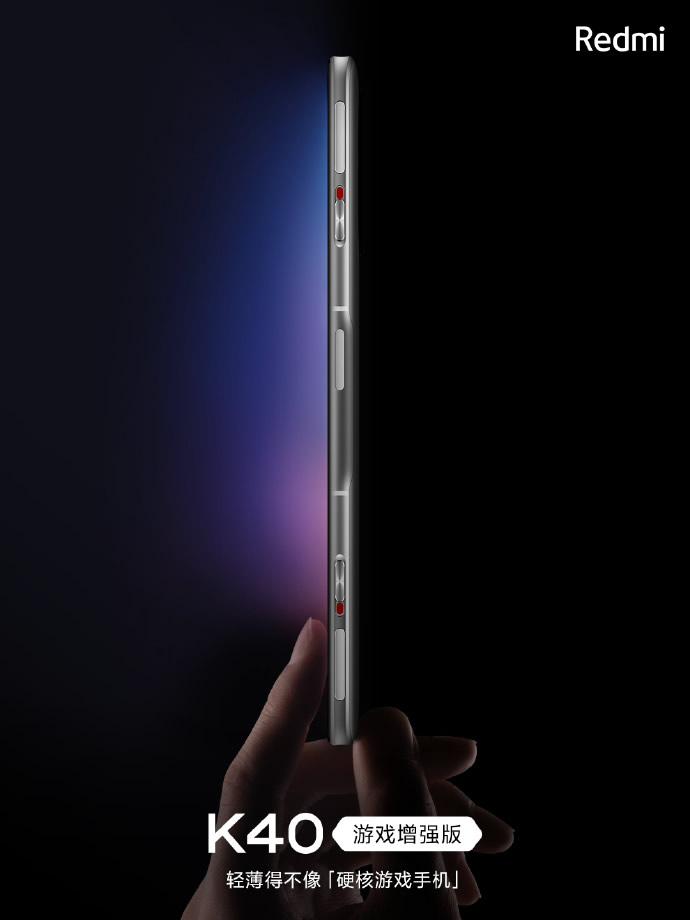 The upcoming Redmi K40 Gaming Edition will be announced on April 27 at 19:30 (Chinese Timing) in an online event. 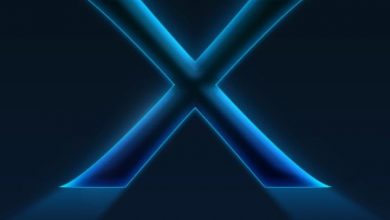 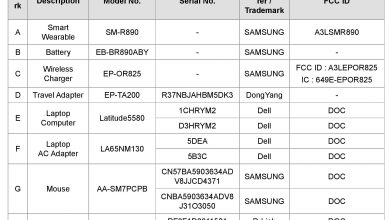 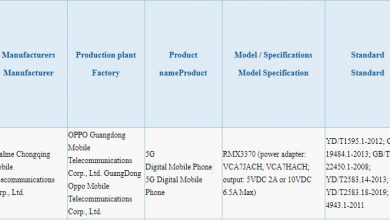