There are lots of reports that claim, Vivo will launch a smartwatch series. But this thing is now almost confirmed. Recently, on 9th June. We got a 3C certification of an unknown Vivo branded smartwatch.

In 3C Certification, we can see that the application for Certification is applied by “Vivo Mobile Communication Company Limited.” The product is a Vivo’s smartwatch, there are two models of upcoming watch: WA2056 and WA2052, and it will use a 5W charger (5V,1A). The 3C Certification is issued on 9th June and will be expired after 5 Years.

From the 3C Certification, it is confirmed that the launch or announcement of the product is very near. Moreover, some previous reports also claimed that Vivo is planning to launch a smartwatch product.

Before, Vivo has already applied to the European Trademark Office (EU IPO) for the registration of the “vivo watch” trademark. This thing points us to that Vivo will launch this product in foreign markets like Asian and European markets too.

Also, a month ago, a patent of a smartwatch was revealed by a netizen on twitter, which is from Vivo. On the patent, it was observed that the product would use a round-shaped display with little bezels. There were two buttons on the left of the watch with some sensors at the rear side, which may be used for heart rate measuring. But still, it was not confirmed that the patent is of Vivo’s upcoming smartwatch.

The upcoming smartwatch from Vivo is not announced yet. If any news comes regarding the smartwatch, you will be updated on our website. So stay tuned! 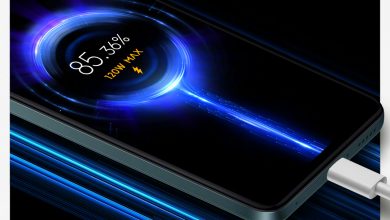 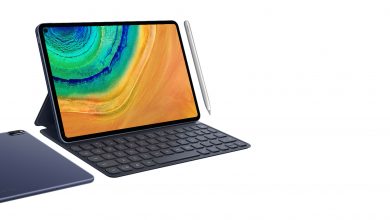 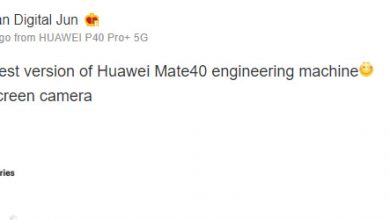