Back in September 2022, Vivo released its Vivo X Fold+, the latest foldable smartphone option in Vivo’s smartphone segment. Currently, the company has released only horizontally foldable phones. However, a flippable phone is still missing from Vivo’s foldable phone category.

It seems that the company might release its first-ever flippable phone, as per the latest information from the famous blogger @DigitalChatStation. This morning, the blogger stated that the all-new Vivo X Flip (a vertically foldable phone) is coming soon, hinting that the company is working on it.

The blogger also mentioned that it would be equipped with the SM8475 chipset, the model name of Qualcomm’s one-generation old Snapdragon 8+ Gen1 chipset. The chipset is based on a 4nm manufacturing process and has a higher frequency on Cortex-X2 Super Core in addition to lower power consumption.

It is worth mentioning that the latest foldable phone from Vivo is also equipped with Snapdragon 8+ Gen1 chipset. However, the latest flagship chipset from Qualcomm is Snapdragon 8 Gen2 which has an entirely new core architecture and is based on TSMC’s new 4nm manufacturing process.

It is worth mentioning that the main competitor for this foldable smartphone would be Samsung’s Galaxy Z Flip lineup, Huawei’s P50 Pocket, Motorola Razr, and many other flippable phones. In order to dominate in this segment, the company is required to make some innovations.

We expect the all-new Vivo X Flip with Snapdragon 8+ Gen1 to be released soon, maybe in the next two months.

Vivo S16 Series will be Launched Officially on December 22 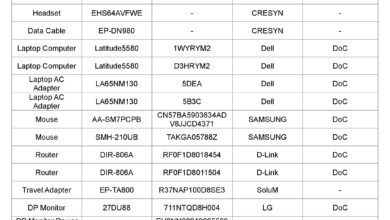 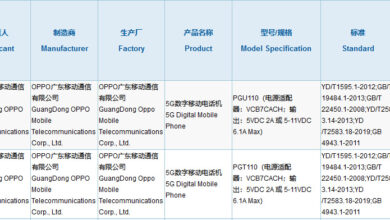 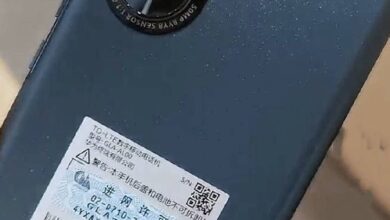