It was a few days ago when we reported the specifications of the upcoming vivo X70 Pro. But in the latest developments, a different scenario in this model has been revealed.

Previously, the vivo X70 Pro (V2104) was listed on Google Play Console Listing with Dimensity 1200 chipset. However, today, a new model V2134A, which is also reported to be vivo X70 Pro, has been revealed on Geekbench, but it is equipped with Exynos 1080 mid-range chipset. 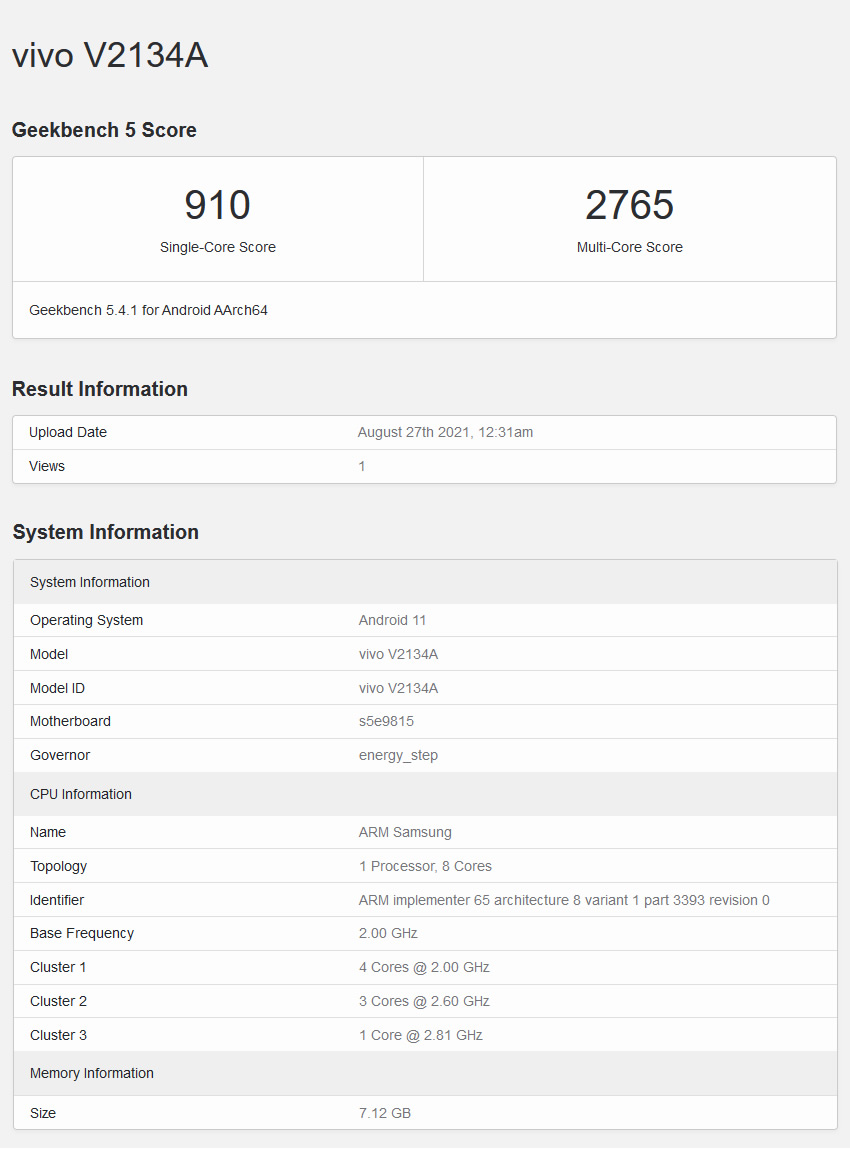 We can simply say that the new vivo X70 Pro model will be available in two chipset variants: Dimensity 1200 and Exynos 1080. It is worth mentioning that the Exynos 1080 is the first commercial chipset based on 5nm process technology; it reflects the characteristics of lower energy consumption and more robust performance.

With this premium mid-range chipset, the observed difference between the performance of both chipsets is not significant. The device has scored 910 points on single-core. While on multi-core, it has scored 2765 points. We can expect that the scores would be better on the retail machine. The RAM capacities on both models are the same (i.e., 8GB).

We can conclude that the other specifications like 6.56 inches 120Hz display, Quad-Camera setup with 50MP lens, or 44W fast charging would be the same in both variants. The launch of the vivo X70 series is expected at the start of 4Q21. 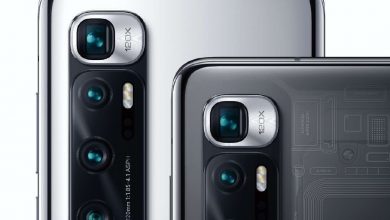