Vivo has already announced that its all-new Vivo X90 series would get launched on November 24. However, as the launch date is coming near, many new developments and leaks are getting revealed. Yesterday, the standard model got listed on TENAA Certification and today another model got listed.

Before going into further discussion, it is worth mentioning that the chipset would be Dimensity 9200 because the highest frequency of both chipsets are same and it was also confirmed by the officials.

Compare with the standard model, the Pro model is different in terms of dimensions, battery size, and camera setup; the rest of the other things are the same including storage variants, chipset, and display. 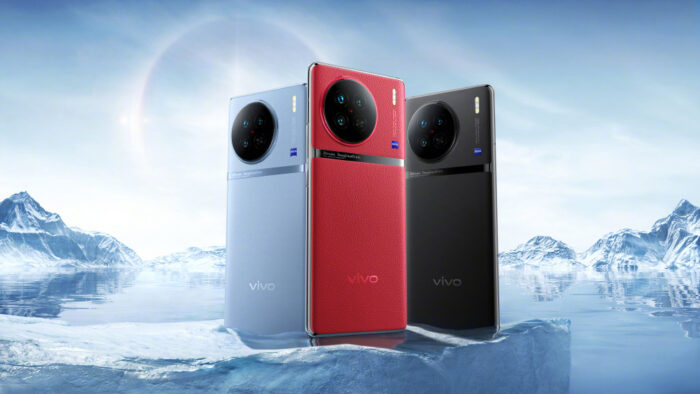 It is also worth mentioning that the charging capacity for Vivo X90 Pro would be 120W with dual-core flash charging, as revealed by the officials. As this model has a larger capacity battery cell, a better backup (than the standard version) is also expected.

For more information, we have to wait until the official launch event happens which will be held on November 24 at 7 PM (as per Chinese Timing standards). 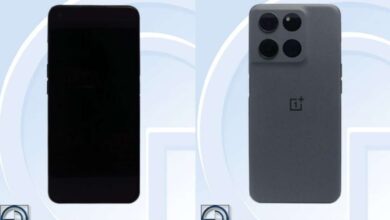 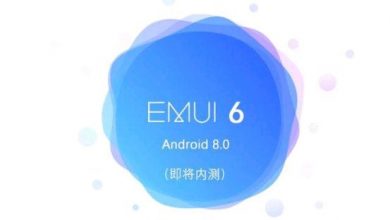