It is expected that Xiaomi may announce the launch event of its upcoming flagship series Mi 11, at any time. The leaks regarding the phone specifications are getting revealed, as the expected launch is coming near.

Today, the standard version of the Mi 11 5G series has been spotted on 3C Certification. The Certification revealed the charging capacity of this model. The all-new Mi 11 5G will support a maximum charging of 55W. The previous model, “Mi 10 5G,” was launched with only 30W charging support.

The applicant and manufacturer mentioned in the 3C Certification are “Xiaomi Communications Company Limited.” The Certification was issued yesterday (on 7th December).

It is expected that Xiaomi can announce the launch event of the Mi 11 5G series at any time. 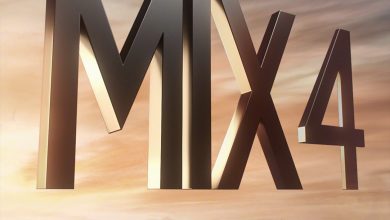 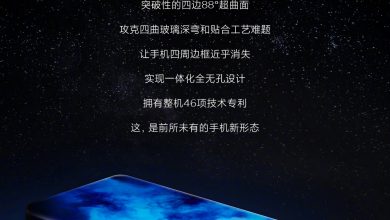 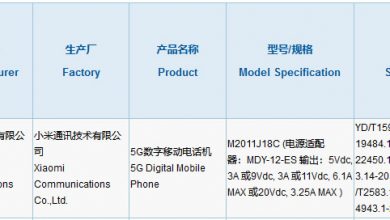