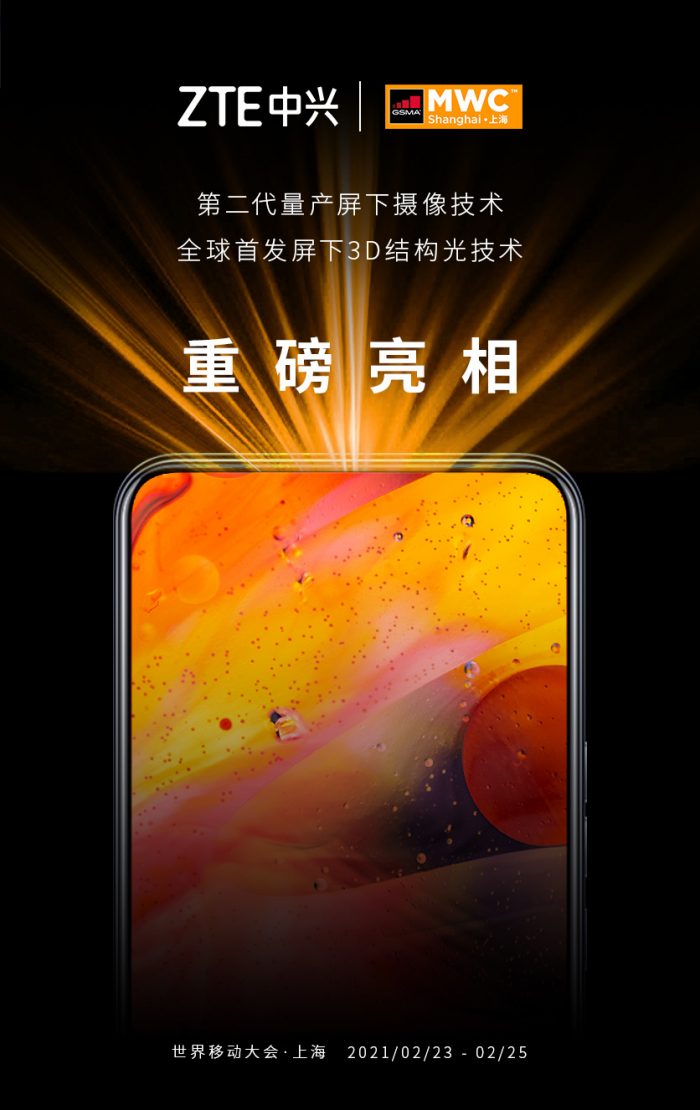 According to the news, the new ZTE Axon 30 Pro will use the newly upgraded second-generation under-screen camera technology, equipped with Qualcomm Snapdragon 888 flagship processor, and have the industry’s strongest imaging system in 2021. And may feature Samsung’s 200 million pixel sensor S5KGND.

In September last year, the first mass-produced ZTE Axon 20 5G with under-screen cameras was launched. It is equipped with a Qualcomm Snapdragon 765G processor and a 6.92-inch FHD+ screen. The price starts at 2,198 yuan.

GSMA has previously announced that the 2021 MWC (Mobile World Congress) Shanghai Exhibition will return as the world’s first show of the GSMA MWC series. The exhibition is scheduled to be held at Shanghai New International Expo Center (SNIEC) from February 23 to 25, 2021. It will be one of the largest and most anticipated events of its kind in recent months. 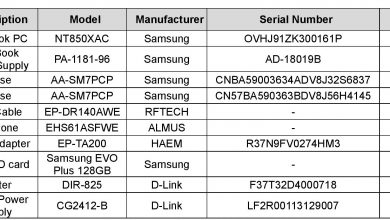 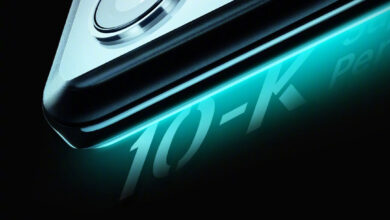 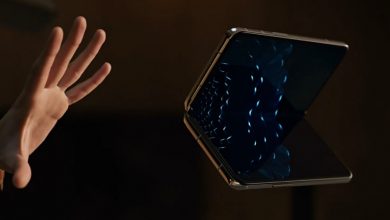