As the launch event of Huawei Nova 8 series is coming near, things regarding that are getting more revealed. Today, the live images of both devices from the Nova 8 series has been revealed.

The live images of Nova8 Pro are also following, these images doesn’t consist any specifications:

The whole specifications are already revealed, checkout our previous article for them.

For full images, check out the source. 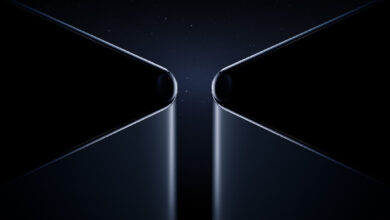