It is known that almost every smartphone manufacturer is now looking forward to launching the first batch of Snapdragon 8 Gen1 powered phones. And a preeminent Chinese smartphone brand Nubia, can’t stay behind in this race. The latest developments have revealed that the company is also working on a new device.

This morning, a new 5G smartphone NX679J from Nubia, has been listed on 3C Certification. As per our sources, this device would be the upcoming gaming flagship phone “Red Magic 7”, the successor of the Red Magic 6 series.

It is worth mentioning that the smartphone also supports charging at lower speeds/modes, as can be seen in the Certification.

Currently, Xiaomi holds the world’s fastest charging record of 200W in the market, but that was just on a prototype device. There is no retail model of Xiaomi (or any other brand) that supports more than 120W charging. It is expected that Red Magic 7 would probably be the first smartphone to feature a higher 165W charging.

Not only that but the latest Snapdragon 8 Gen1 chipset is also expected to be featured on this model as the previous generation models have only used the Snapdragon’s main lineup models.

At the moment, there is no official or any initial level confirmed launch date of Red Magic 7, but as mentioned before, the launch isn’t that far. 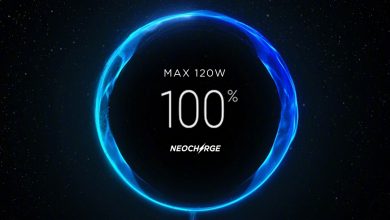 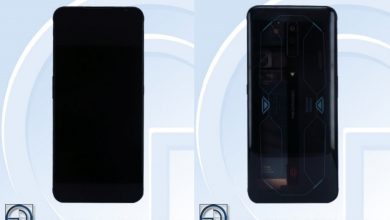